Skip to the content
The many Shakespeare-inspired performances about lately, plus one more, and my admiration of them all, provides the runway this time, public/private space as the control tower, skies are blue, and we are cleared for takeoff. 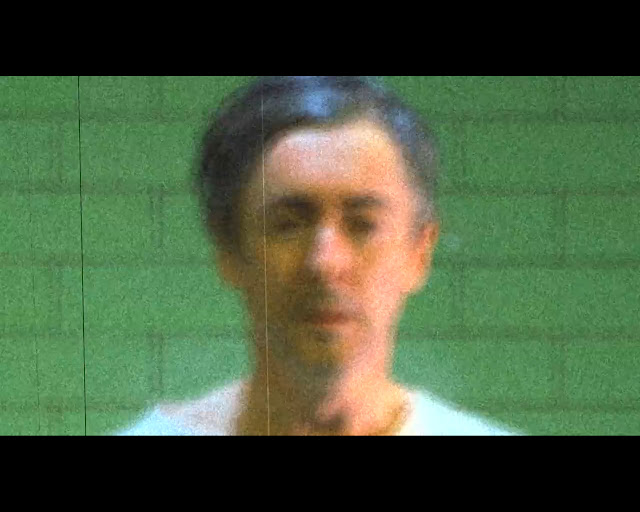 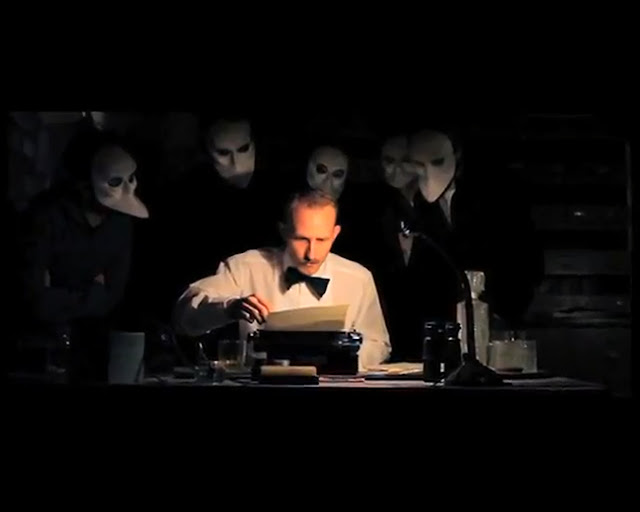 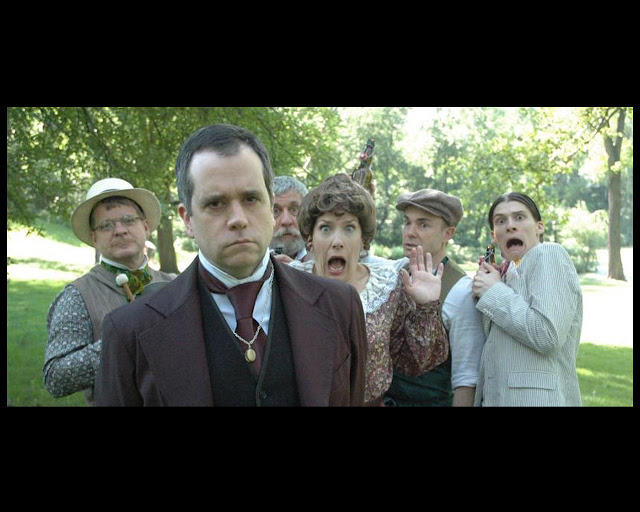