Skip to the content
If you Google most words (I tried “apple” and then “death”) the mosaic of images has a fairly consistent palette.
You consider, then, the now-known innovations of Google’s search engine– piggybacking what people are actually visiting, bumping up on the list websites most-linked-to– and one can say that what you see (after a torturous 0.35 seconds of waiting) is a sort of consensus.
You’ll see where I’m going with this– in the meantime I tried “desire” with hilariously one-sided results.
So it occurred to me when tinkering with the RGB bar on a rendering how gooey everything is and how nobody really knows anything about anything– in other words, as Goethe said, colors are just manifestations of light, which is really depressing to imagine (“Van Gogh went crazy thinking about it and cut his ear off. Get it?” “Yeah, yeah, totally…”). Not only is it depressing, it makes color quite subjective. Is the sky blue, or is this link blue? Sometimes, lying in bed on one side for too long, I find that my left and right eyes will see colors in different shades. Is there a definitive blue? Well, insofar as we exist in and depend on Google, I’d say the mosaic of images Google gives under “blue” must be the true true blue, and same with “red” and “green,” thus forming the basis of our additive color spectrum. 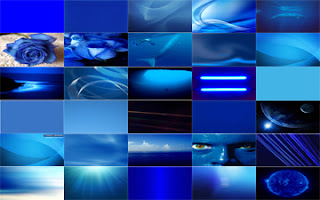 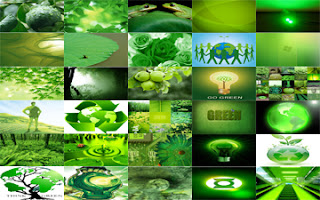 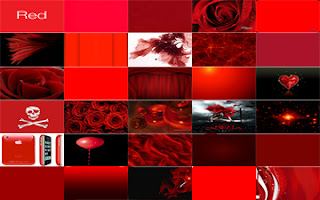