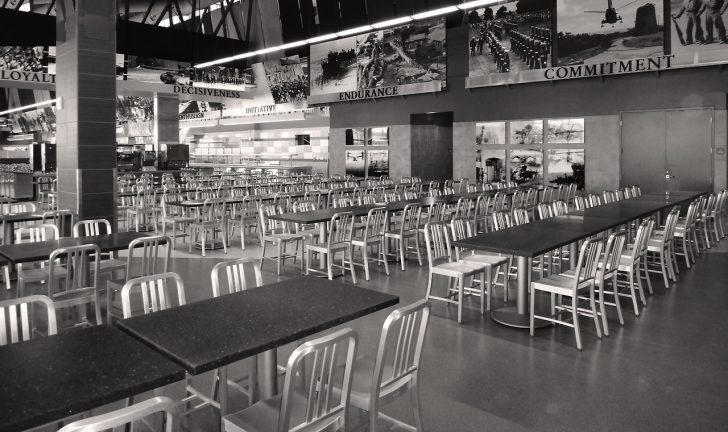 99% Invisible, one of my generation’s obligatory podcasts, released an episode about design, mass production, and authenticity– called 77 Steps. In it, the Emeco chair takes center stage as the industrial-product-turned-design-object par excellence, and Emeco’s legal fight to protect the intellectual property of their signature Naval Chair, using something called Trade Dress Protection.

Trade dress protection is designed to protect consumers from the lookalike imitations of name brand products.

Emeco’s dispute with Restoration Hardware (and IKEA and Target) has been documented by the New York Times. While it’s sensible for a company to protect its design from copying, the plot thickens when the show considers the impact of this protectionism on average consumers. Says lawyer Christopher Sprigman:

[When] consumers in the marketplace look at this chair, unless they’re real furniture aficionados, they don’t think ‘Oh, this is Emeco,’ they think ‘Oh, that’s a chair.’ I don’t think the shape of this chair is distinctive. To the extent that [Emeco using Trade Dress Protection] succeeds, these designs become the territory of the rich, and no one else can access them.

If the original idea of a chair like Emeco’s is mass-production and affordability, then tightening the market and putting a legal fence around the intellectual property of its design is completely counterproductive. This reveals the economic and philosophical push-and-pull inherent to a world of copy+paste:

What came to my mind first was The Why Factory’s publication of a book called Copy Paste, which researches and discusses our changing attitudes toward originality. Like most things Winy Maas makes, the book’s tone is decidedly optimistic: it doesn’t bemoan the end of originality, rather celebrates a new sense of freedom from it. 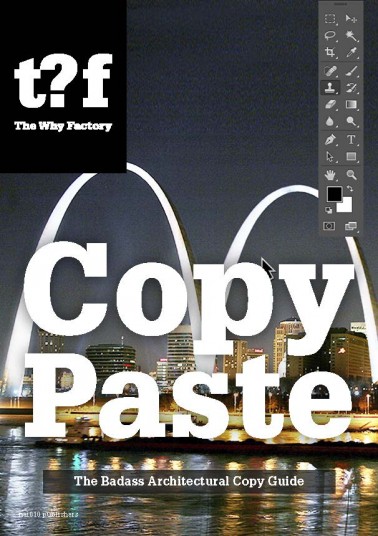 But then I remembered: back in 2011, I noticed the trend in design & fashion stores decorating their storefronts with fake books. In a way, Restoration Hardware’s style (rustic, old-school, throwback-y) is particularly prone to sneaky copying such as the kind they got in trouble in with Emeco. So shouldn’t we all have seen this coming? 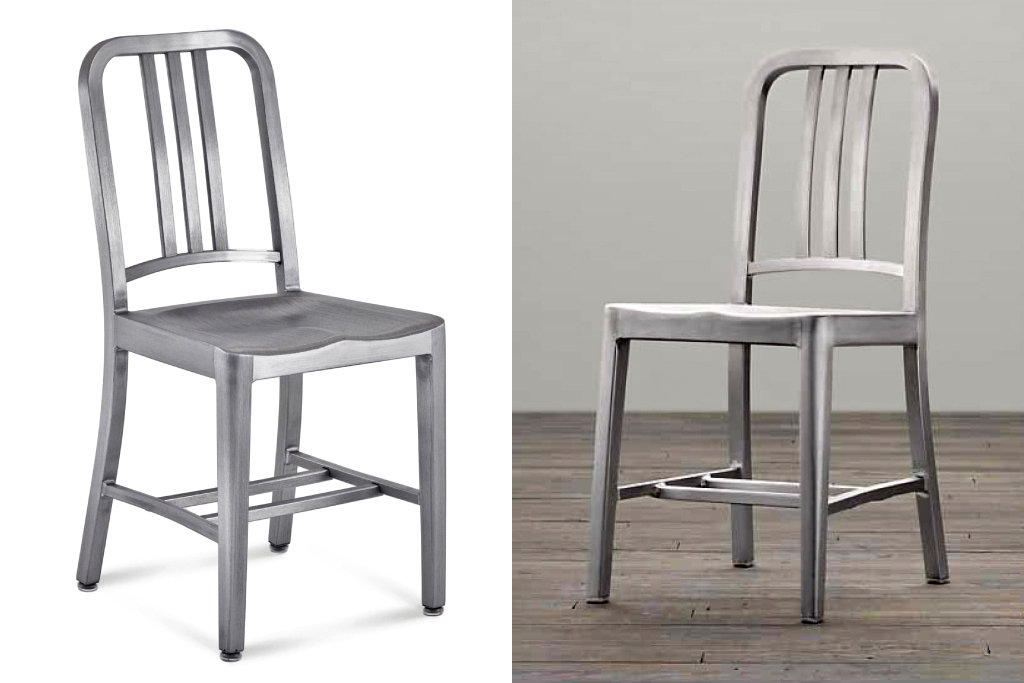