At the close of the at-once heavy and light hour-long evolution of Once I Was An Eagle by Laura Marling, I feel greatly rewarded with a verse which morphs meaning at least once per line:

Thank you naivety
for failing me again
he was my next verse.

A light personification of ‘naivety’, and a word of gratitude, becomes tamped failure in the second line. Then an actual person, a ‘he’, is introduced at the end, wrapping the triptych back to the beginning with an explanation of the naivety. But since naivety is the first noun mentioned, I feel like I know more about it that about the ‘he’. Laura Marling seems to have just gotten out of a love triangle. Or a metaphor triangle. A TRIMETAPHOR! muahahaha 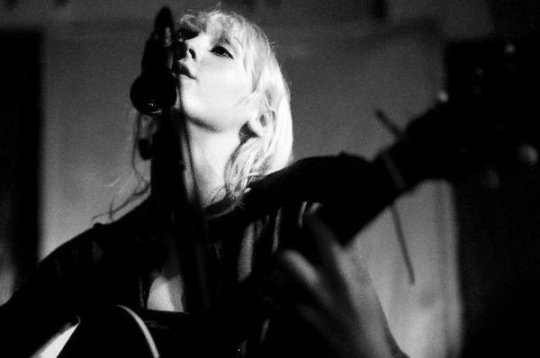