Skip to the content
Dennis Adams, professor of art at The Cooper Union, has a way of really nailing down works’ gists.
In reverse as well, he is able to begin with an idea, crystallize it into a concept of sufficient scale, and name an artist whose work X in year Y best exemplifies it. In a discussion about public art, he raised a key consideration, one that critics often dismiss and the wider audience will probably not accept for decades more: that is the role of the artist as a politician. He immediately cited Chisto and Jeanne-Claude’s Wrapped Reichstag as the quintessential example thereof. This was not to say that the work had no power other than its political undercurrents: simply the feeling one gets from beholding such a sight brings shivers. It works viscerally and intellectually at the same time. But to conceive such a work it took, one could say, Christo’s entire lifetime, for he was born east of the Iron Curtain and had spent much of his life stateless. It was also just the nascence of a new Germany, nay, a whole new Europe, as the wall which divided two worlds all but ran right through the Reichstag gave the building a very heavy history indeed. It was thus the hundreds of delegates that had to be pandered to; the hour-plus debate; the incessant letter-writing, hallway-pacing, door-to-dooring, phone conferencing, and exhaustive voting (all while straddling the symbolic borderline between two worlds) that really represented the lion’s share of the artists’ efforts. Just the thought of a sole figure milling about a national capital with hundreds of obstructing skeptics negotiating his way to a project behind closed doors feels enough to me (had his efforts been unsuccessful the attempt may have remained influential). It also opens up an entirely new tradition– the politics of art, singled out and independent of the final product. A means to justify the means, with no end in sight. 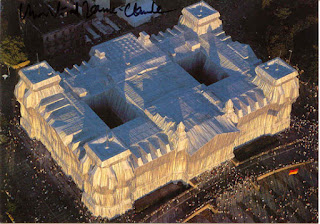 I have an idea boiling in the morning water now as well, which follows this tradition. It begins as a desire to celebrate filmic images (esp. independent of words). I collect screenshots of films, and store them in a personal space. Then I locate the studio / production company that owns the rights to it, and negotiate their release to the public realm. There is a great deal of tension nowadays between the unreconciled desires for free access to everything on one hand and discreet distribution for a profit on the other. This work would clearly push for the former, as I believe the latter is part of a dying model. Finally, upon each film’s liberation, its respective stills that I have stored are distributed as T-shirts representing the film’s ultimate coming-out. It would also be a fun guessing game: which movie is this screenshot from? 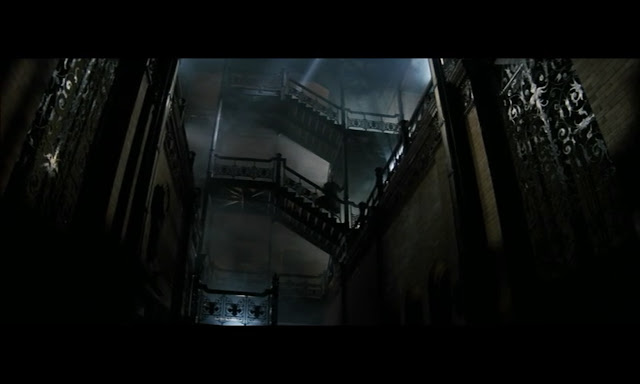 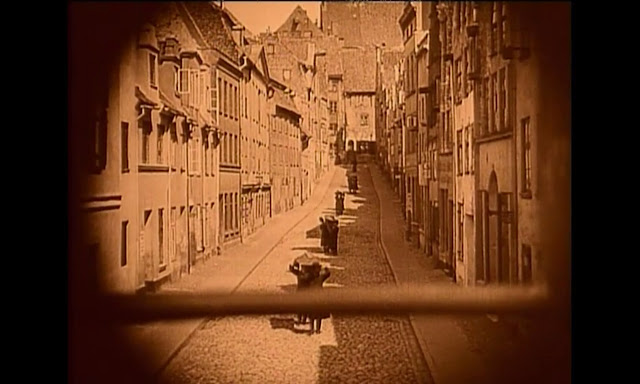 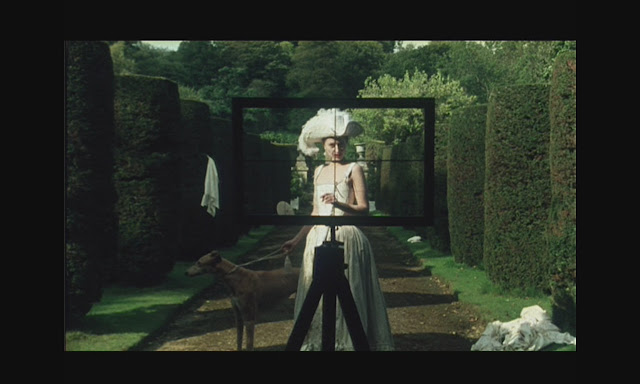