Skip to the content
We can learn a lot about a culture by just investigating its vocabulary. Common trivia holds that Eskimos have about two dozen words for snow. As kids, when we first hear this, we are of course blown away– until we realize that the words are in fact used to describe different kinds of snow: falling or still, icy or sleety, vertical or horizontal, matte or glittering, white or yellow, November or March. The conclusion is that the people of the Arctic obviously benefit from differentiating amongst all these different guises of flaky frozen water in order to live more efficient lives– lives every moment of which is spent surrounded by the stuff.
Finland has a similar situation. Everything2 is impressively in-depth, although in my opinion Uncyclopedia captures it much better. One of Charlotte’s favorite digs at Finland (inserted without fail into every introduction to the country in conversation) is its retention of a word for horizontal sleet. “Would anyone in their right mind,” she says, “want to move to a place that has lovingly given a name to horizontal sleet?” I have only my Scandinavian stolidity to summon in defense.
A few nights ago, while plunging into some goat cheese, I caught a taste of tvorok. Tvorok is Russian for what’s commonly called curd cheese: fresh, white, and mild (but no resemblance to baby Jesus). I suddenly realized: just like Finland has its myriad words for snow, Russia has about a dozen distinct words for various dairy products.
Творог / Tvorok (cottage cheese): 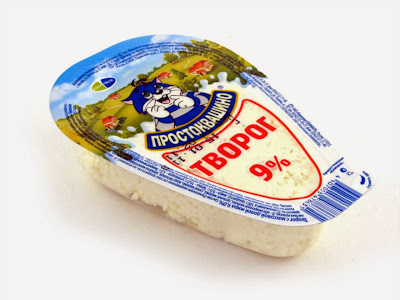 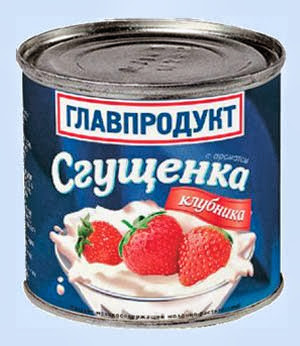 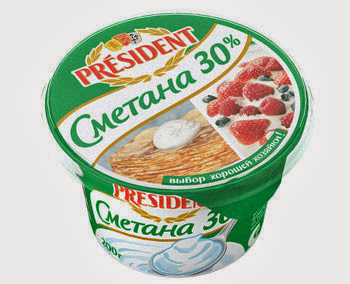 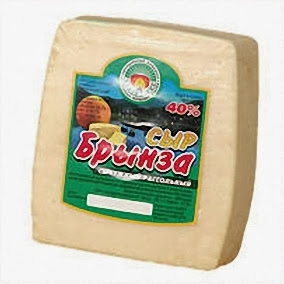 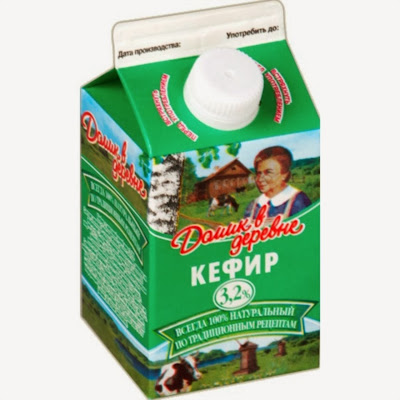 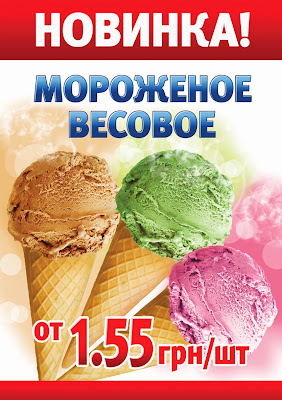 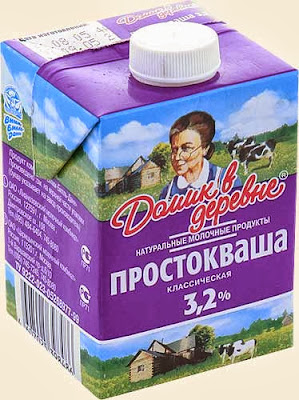 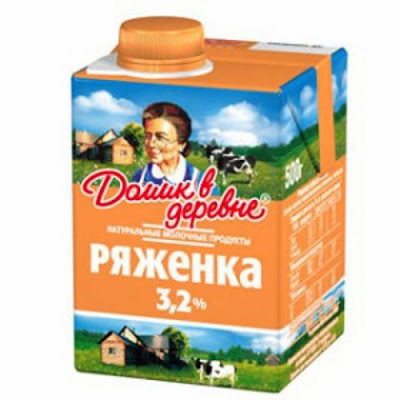 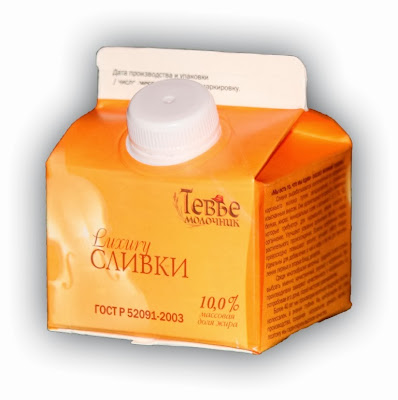 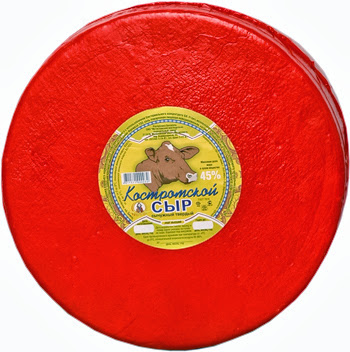 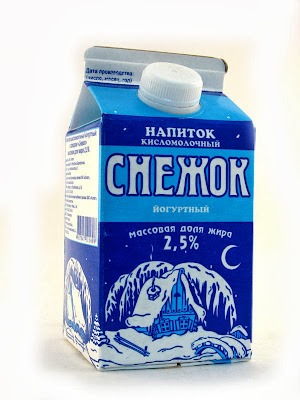 Of course we have our names for these in English, with varying specificity, but notice how most of them use a root term like “cheese” or “cream”, and simply modify it with a second word. It is tellingly practical, excuse the stereotype, of the English to be so dry and fact-oriented, while the Russian seems hopelessly bound to poeticize. Admittedly, many of the Russian words above are derived from adjectives (morozhenoe from ‘frozen’, slivki from ‘skimmed’) which supposedly used to rely on a base noun but which eventually got dropped. But nonetheless it demonstrates both the flexibility of the Russian language and the extent to which its daily user can exploit it to better catalog the objects it describes.
A thing like creme fraiche is the combination of the two opposing tendencies above: a name that started simply as a clear description in one culture, but which became directly transplanted to another culture without transliteration. Hence no fresh cream in the English language. One can begin to see, of course, how cultural factors play into this, it being probable that creme fraiche as a name was important to keep in order to best preserve the upperclass allure of the desserts it adorned. Speaking of desserts, creme brulee is another excellent example. I am certain that any native French speakers could name half a dozen more. Would all of them be desserts? Oh, the French… 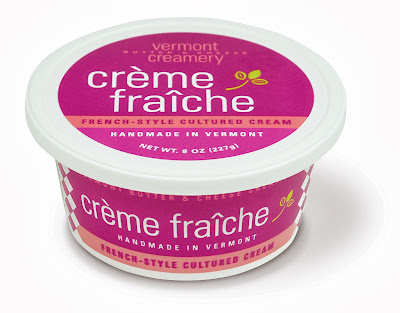 In language, a new word is like a badge of honor for an object or concept. English might very well identify the difference between heavy cream, sour cream, ice cream, clotted cream, cream cheese, cheddar cheese, cottage cheese, curd cheese… but it doesn’t draw enough of a line to merit a whole new word. Russian crafted distinct words for all of these various forms of dairy, relating to how it’s prepared, how it looks, etc. based on these products’ usage, and thus also on their significance to the Russian cultural identity.
We can see what objects and concepts were of vital importance for the Finns and Russians to articulate…