Skip to the content
On my run this morning, backdropped by awesome views of a golden jersey shore, glinted highlights from parked barges on the Hudson, storage containers, and windows, I passed more dog walkers than runners. I then remembered an interesting point Carl Skelton made during my final fall semester thesis critique (round-table style) in 2009 as we delved into the many intangibles affecting the lives of public places, i.e. “the politics of public space.” He mentioned that a good indicator of if a person is a member of his local community board, voting on important decisions or not, is whether he/she owns a dog. Dogs are an obvious status symbol: as Charlotte said, you’re spending a ridiculous amount of money on something that does little more than eat and shit. But on a subtler level, you are forced into free time. Dogs are an accessory to leisure– and you have to set time aside to take it to the dog run and watch it socialize while you sit and watch– or, as apparently happens, chat with your fellow doglovers and come to executive decisions regarding that pothole on 96th street, the closure of that bodega on Columbus, or the next kids’ soccer tourney at Neville Colman Field.

Those who ski or snowboard have probably sat on ski lifts next to older men discussing their stock portfolios, and, while I haven’t ever, I’m sure golfing is the same. They all include implicit periods of downtime– which are all but symbolic of your status in a stratum high enough in society that permits you, in discrete chunks of time, to do nothing at all.
During the industrial boom there were great outcries about workers’ conditions– it may have been the day’s juggernaut of political issues. Through the deliberations, a slogan appeared championing a new right of man. In addition to the right to freedom, happiness, etc, there was now a right to work (and it reached its pinnacle in granddaddy Roosevelt). Which, when you think about it, is monumental. Of course, once employment infiltrated the life of the middle class, the very opposite became important: a right to leisure. In the 60s, the Situationists postulated the new economic model wherein the life of the proletariat and the health of the economy is wholly dependent on that of leisure time, not around the time one spends working. It begs the nod to Maslow’s hierarchy of needs: 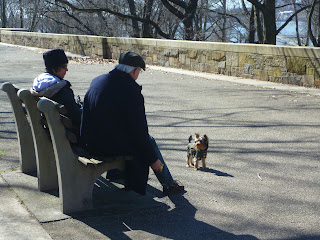 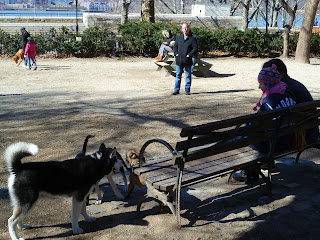 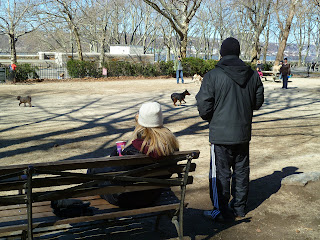 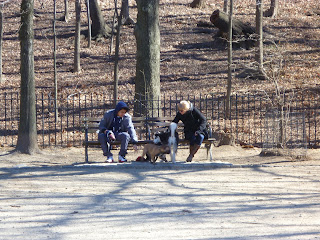 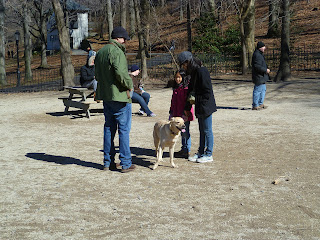 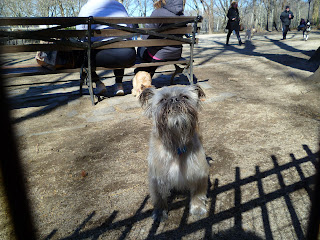