Skip to the content
The Parrish Art Museum is doing a fantastic job of delineating a history of art specific to Southhampton. On display are artists, native and migrant, who have contributed to the area’s now-iconic imagery of nature, building, and lifestyle since 1900 with their work. Included in that roster are William Merritt Chase, Esteban Vicente, Eric Fischl, and a personal favorite Fairfield Porter.
H&dM clearly trust in their tools, and their tools respond in kind.
It was perhaps a blessing in disguise to have the initial proposal rejected, as it forced the firm to really pare down their schematic gesture. This allowed the little details to shine. The nave-like central corridor of the museum is actually the overlapping volume of two barnhouses. Reframe it and you have an entirely different experience. Ironically, the details that were allowed to shine did not end up being fussy, concealed, or overly emphasized– they are quite straight forward, near replicas of the detail you’d see down the road in the winery or the old church.
The only unfortunate thing is: and this is perhaps the sacrifice they conceded, was the strange incompatibility of the nice barnhouse materiality & detailing with those of the typical modern museum. The former does not require perfect plumbness and rejects white, while the latter requires both of those. The feeling I ultimately got was that the two never quite meshed together in the gallery spaces: from the floor up to the top of the walls, it looks like any other museum; from the top of the walls to the top of the roof, it looks like any other barnhouse. The exceptions, or the areas where the two are allowed to blend into each other, are the support spaces: the entry, the book shop, the bathrooms, and the cafe. That, I suppose, is why the experience of the ‘nave’ is so effective: the clear border between wood and painted gypsum carries your eye to the vanishing point. At the same time, however, there is reprieve in the exposed structure, the X’s of the beams and the V’s of the rafters, which tell the real story of the building’s skeleton, just like the famous Thorncrown Chapel in Arkansas. 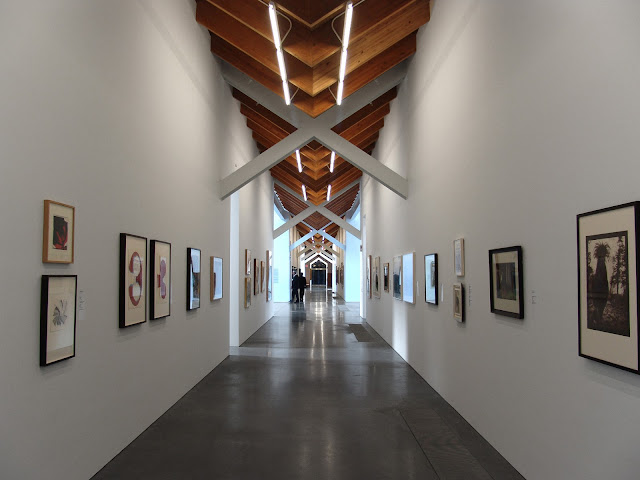 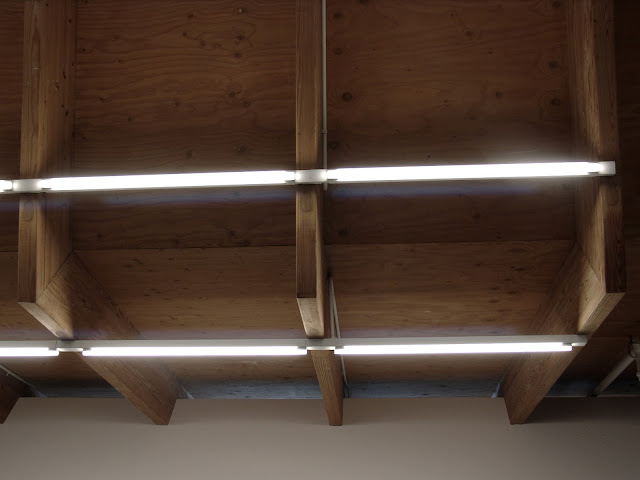 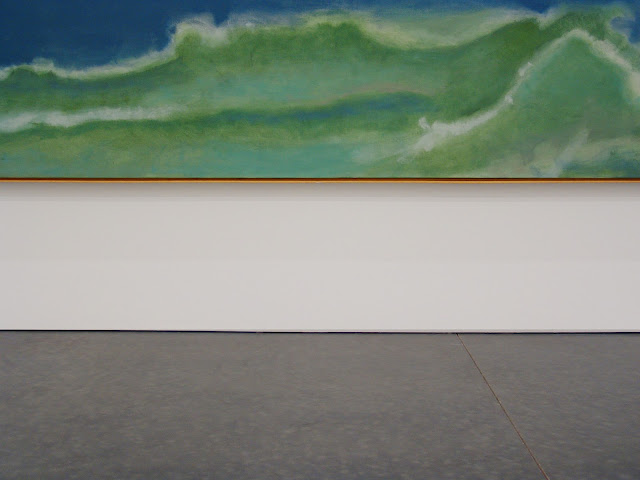 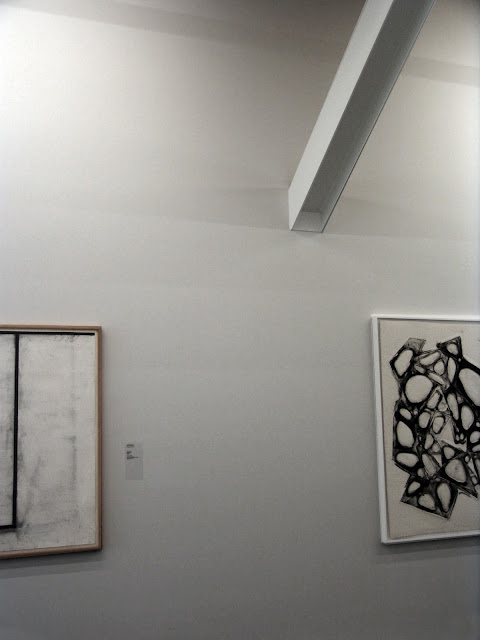 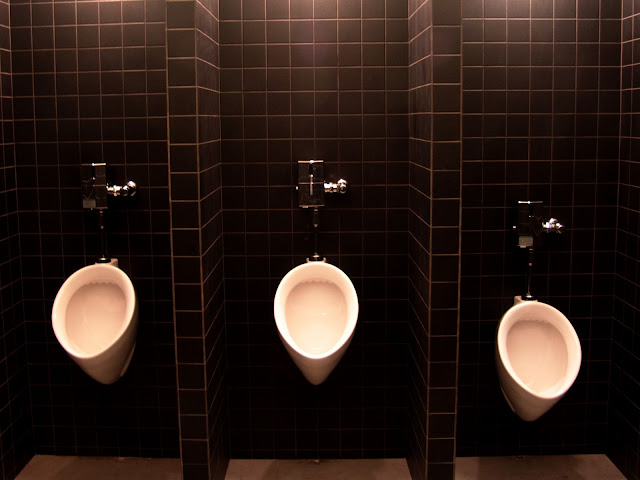 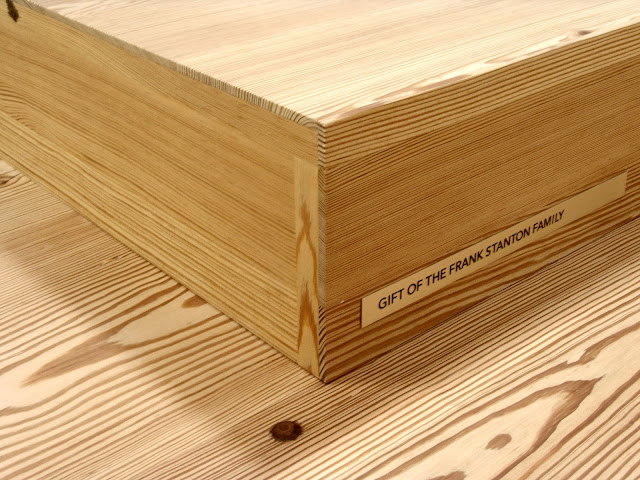 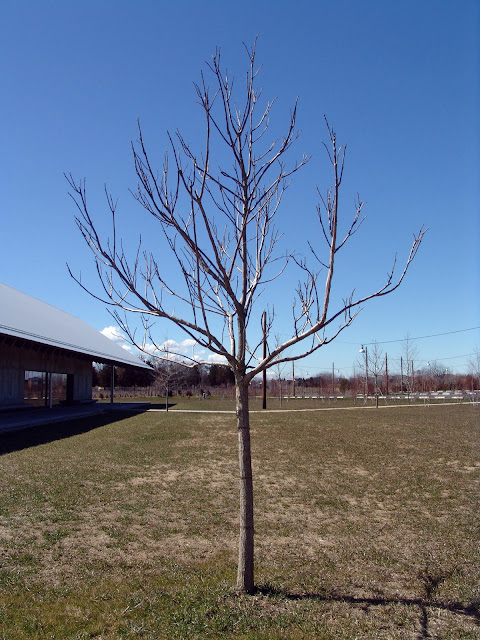 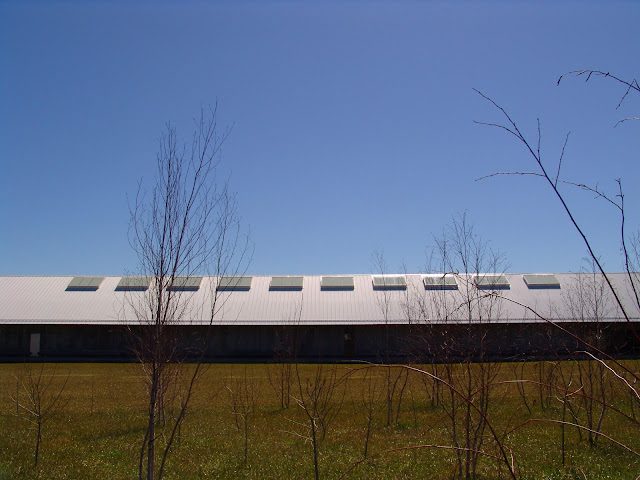 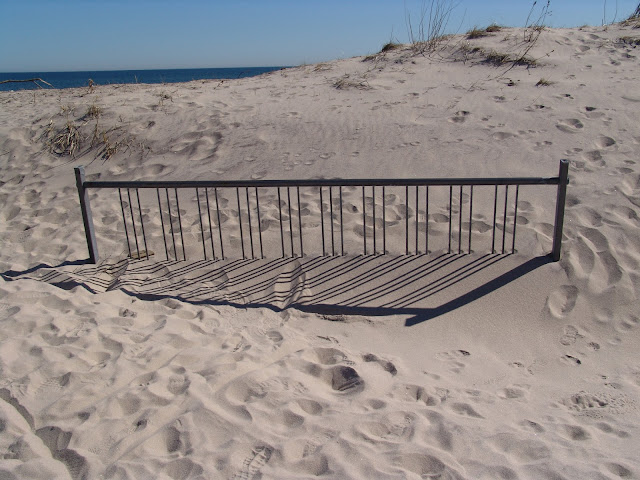 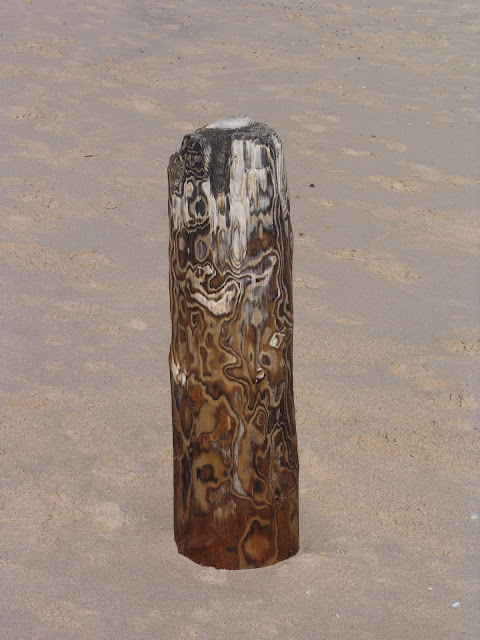