Skip to the content
Stick by stick. Beam by beam. I will make this house mine. Mine with the trees.
The studio had to be completed first—a warm brain first to conceive the rest. It was enclosed by September which was his goal (cutting it rather close to first frost in the snow belt), but was still damp and dim on the inside. Halfway through framing out the porch at the south side, in the fleeting heat of mid-afternoon one day, he decided he wanted the studio to remain a few degrees colder. He could crack the small window, close the door, and direct all light to the workdesk. A draft would maintain the humidity at slightly drier than the rest of the house. The rolls upon stacks of drawings and cardboard models would thank him for the museum-like conditions.
“Remember why museums are always so cold?”
Motherbird wove such tall truths. They towered over logic and emotion without the trace of a shadow. They dotted the sky like stars of the branch… like chickadee nests.
“Help me with the rivets,” he goaded his own, either because his toes were chilled or because he felt awful standing idly aside, barking instructions. Looking at the backs of their heads, it was as if the house was helplessly trapped between being actively ignored and having any audience at all.
Things that are passed on so often acquire a new value independent of their function as objects, something which he found calming and unsettling at the same time. On the one hand, he could run his hand along the spine of the book by Bachelard and place it in full view on the bookshelf as one of the finest twigs in the canopy, and simply remember how his mother spoke so fondly of having read it for the first time in school, and learned about the necessity of attics, the necessity of small bathrooms, the necessity of a kitchen around which hangs the smell of recent toast. But on the other hand, that value ballooned and overtook its value as a book, its own necessity of being read, and as the years and memories piled into his mind like spices in the cupboard, it became a specter, and he grew scared of reading it, worried that he might awaken some ghost with a horrible sense of humor, no ear for birdsong, and haunt the house from the moment it was completed…. And so the book was sapped. It more closely resembled the brilliantly colored leaves his mother collected and used as bookmarks.
In the shower, in the sauna, in the ill-fated porch at the north end of the house, in all their pristine, steely whiteness. They were all just interconnected nests. Most of my life I spent sleeping in nested beds. I kept trying to remind him when we’d brush past each other in the hall.
In the attic, I leafed through a yellowing photo album. Colors more real here, though. I read an article about a new technology which would strengthen colors as they aged on photographs. Or did everything else just become dull? Every white wall around me, gently and nervously changing color like old reptiles, made that seem possible. A subtle combination of both, I hastily concluded, as all architects do. It was always like that. God. Nothing but compromises. Balances, a little of that and a little of that… the diplomatic dinner tables where whim and wisdom toast each other’s success…. Couldn’t there be the one time when everything is as per my own mind? I would first have to free myself, yes. But then I could build for myself, and for my family (their gravestones would be split from the shale outcrop at the foothills of my property, staked into the leafy mineral soil by the river and reconsecrated next month… life’s a river, son), and for the jays that come to breakfast at the birdfeeder which I hung from the porch eaves. I would tip my cup to them. Then when we’ve finished our coffee we can both return to our nests, theirs with worms, mine with photographs, poised on the shelves as if to fall.
November is the most social month, the month of sitting across from everyone you know. But when I am in the library or the kitchen, I am alone. When I sit in the sauna, none of the guys will help fill the furnace with birch logs. They’re focused these days on the bedroom, and planning the trim for my deathbed… which I suppose is keeping with our schedule. Just completing it for Thanksgiving, I felt that much lonelier. I suppose, having spent all that time looking at old photographs, I did in fact awaken a ghost, but the ghost was me, as a child, from the winters of 2020. He was a young ambitious architect. He was too committed to authoring the next civic center to realize that architecture is just an elaborate evolution of nests, made of sticks and stones and spit and sweat, which could just as easily come tumbling by New Year’s day.
I awoke in early December to the smell of coffee and toast, and his shuffling about the kitchen. I normally eat quickly, but this time I let him have a look at me from across the table. Like me, he didn’t speak, but I showed him around the nearly-completed house (wood unfinished, sawdust settling, drills and trowels ever like a boy’s toys)—his eyes lit up especially when he saw the studio. He sat down at the sunlit desk, smiled, and, turning to me, said “I think… this is where I’d like to die,” before melting and leaving me a puddle of tears to mop up. You old sap. You get me every time.
Yes, boy, see you soon, when it’ll be your time to build a house, like nests of old. 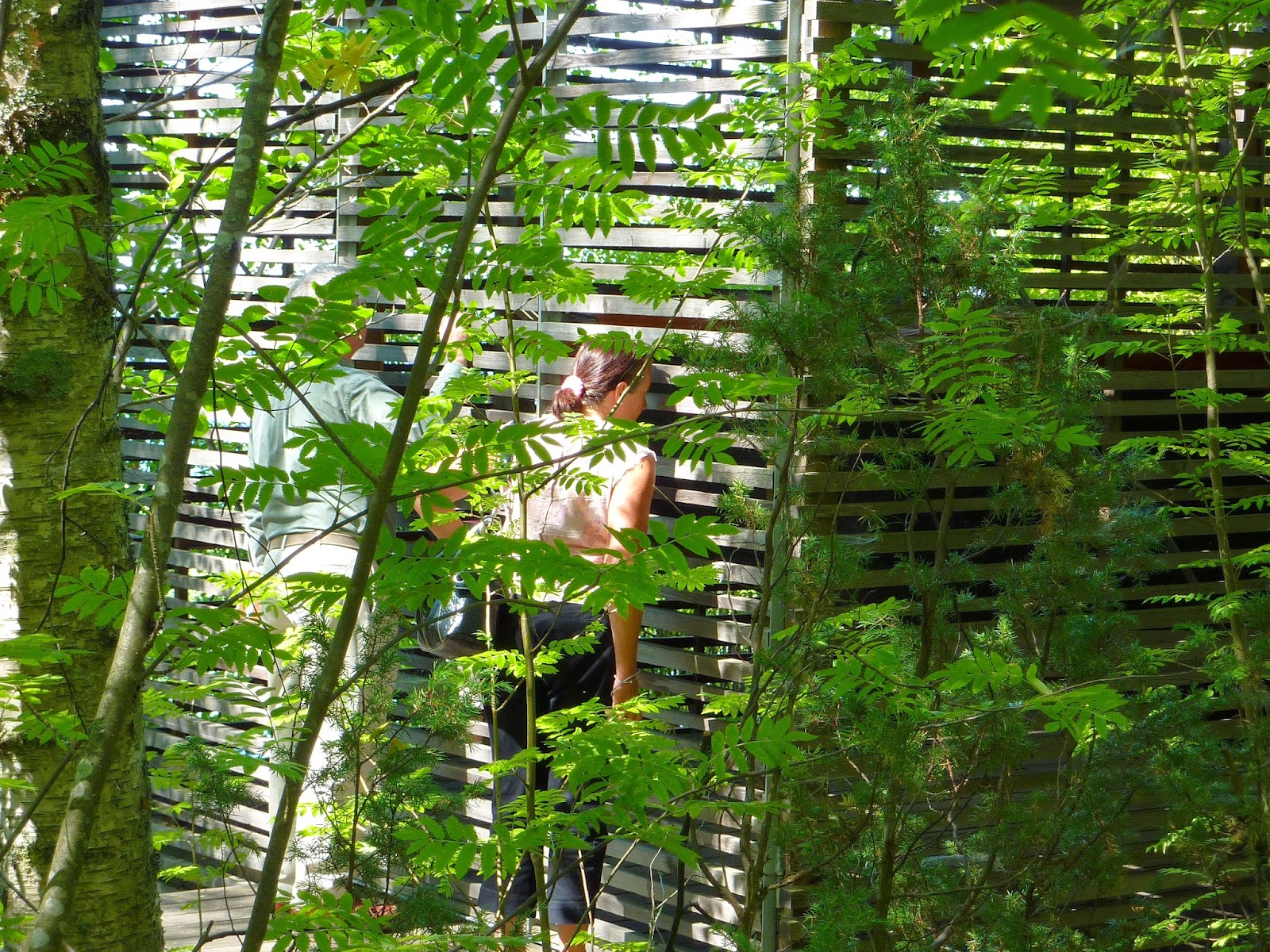 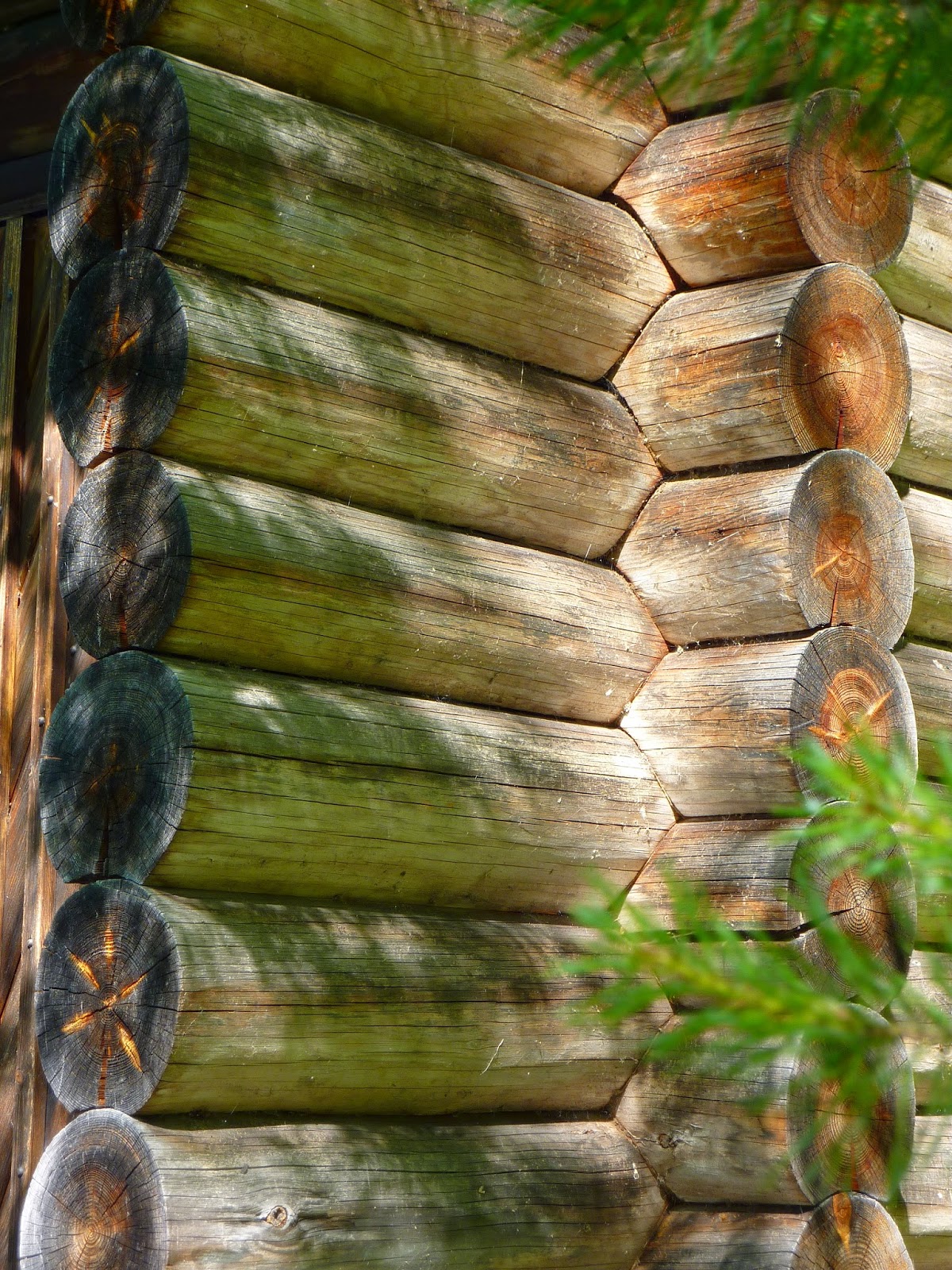 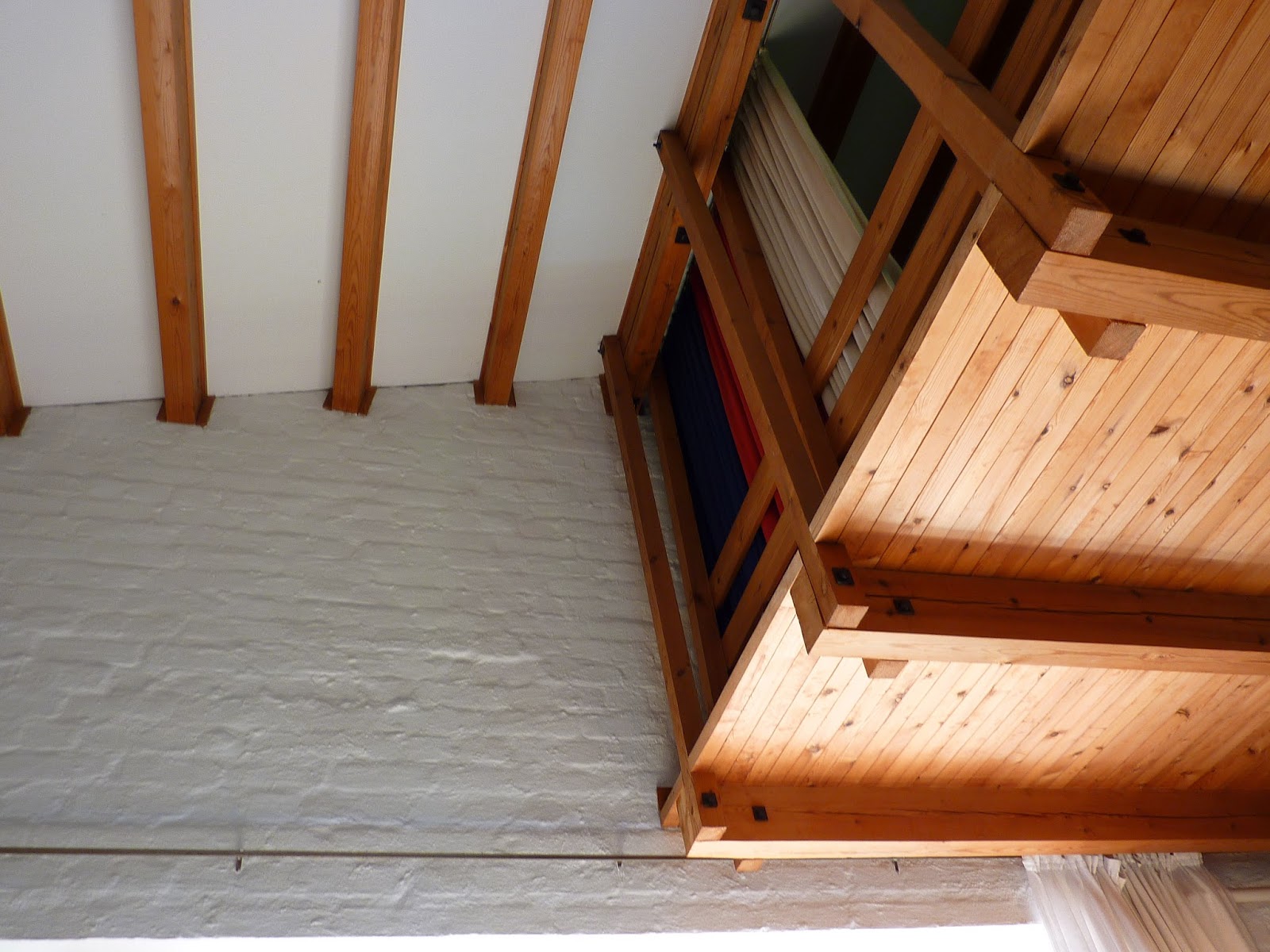