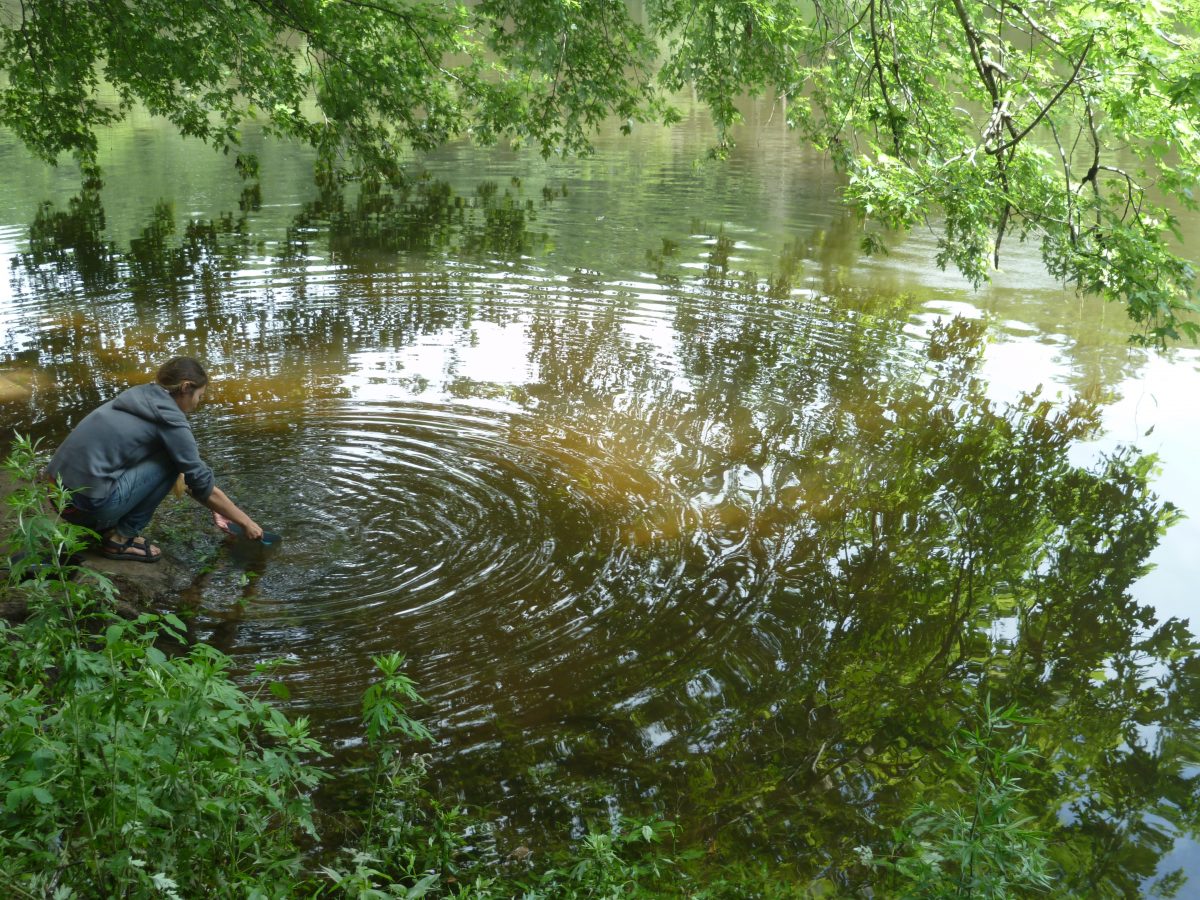 “Jackie, that’s my daughter’s name. She just left for college in Europe. Wasn’t half a decade before we were best buddies, her in middle school, me working 20 hour weeks. That’s the time every kid starts to beat her dad at everything. Always been giving her sports to play and riddles to solve. First to the top of the tree, fastest to eat a hamburger, how much wood can a woodchuck chuck… or like this one I made up, as we sat watching the San Antonio River outside our house back in Floresville:

“Hey, Jackie. You see that shadow of the tree on the water? Is the shadow moving?”

Jackie smiled. “Of course not! The river is moving, but the shadow isn’t. Easy trick question.” She threw a pebble into the river, and it passed right through the tree trunk.

I smiled back. “Wrong. It is moving. Because the sun is moving. All shadows move, just very slowly.”

Jackie’s smile changed into a sneer. “That was a trick-trick question.”

Teenagers hate being trick-tricked. Especially when the trick is slowness, since as far as she was concerned the world wasn’t spinning fast enough. Soon enough the time came that she started solving my riddles, throwing the football farther, eating more hamburgers.

We set up an obstacle course in the yard with tires, ladders, and took turns completing it as fast as possible, while the other timed with my wristwatch. Jackie went first and finished it in 55 seconds. Then I went. I stumbled to the finish, touching the wall of our house and nearly smashing a hole in it.

Well, here was an old man’s moment to prove he was still smarter than his kid.

“That’s wrong, Jac. A second is the amount of time in between ticks. So if you counted 56 ticks, that means 55 seconds.”

“No, you’re wrong, dad. The seconds are the ticks!”

“What, you think that a second is the amount of time it takes for the hand to jump from one tick to the next? Those don’t matter. We count the pauses in between those, in between the jumps.”

But she wasn’t hearing me. “It’s the total opposite! A second is the time it takes the hand to jump from one tick to the next.”

“Come on, Jackie, you know that’s not true. Look for yourself.” I showed her the watch.

“Yeah! One, two, three… that’s the seconds! You’re just being a sore loser.”

We went back and forth for another five minutes. She went inside. Normally she’d come around by dinnertime, but this one got her goat for the rest of they day. Next thing I knew she started high school, outside town, came home every day with hours of homework, weekends she spent with new friends, boyfriends, then summer camps. That was really the last summer we spent together. Though I’m sure she forgot that argument completely, I still shouldn’t’ve used the word true with her.

When she left I suddenly had so much free time I thought the world stopped spinning. Surely your folks had the same, huh? What’s a man like me to do, aside from take a trip somewhere? Came here, sent my ex-wife an email, tried to see if she still lived here. But she never answered. One day my legs couldn’t take the walking no more and I just collapsed onto a bench in front of a church. There was a park behind me and kids were playin’. Above the entry to the church, where you normally got a stained glass window, there was a big round carving, of one of those Aztec Gods. Body of a snake, head of a man, wrapped in a spiral, and the scales of the snake body had letters or numbers next to ‘em. In the middle of the spiral there was a metal rod stickin’ straight out. Then outta nowhere a man walks up to me holding a plastic chain and starts to talkin’ in Spanish about some trick he was gonna do, and raising his eyebrows at me, and I had to tell him no thank you ‘bout five times before he left. I fell asleep for a while. When I woke up I had no idea what time it was, till I looked up at the church. The shadow of the metal rod had moved from one scale on the snake body to another. By God, I realized I was lookin’ at a sundial. That’s when I realized that Jackie was right. We were both right. Some clocks got jumpin’ hands, and a second is the pause between jumps, but some clocks got smooth movin’ hands, like that sundial, and a second is the slow jump from one tick to the next. A second is the jump.

A story, this time: 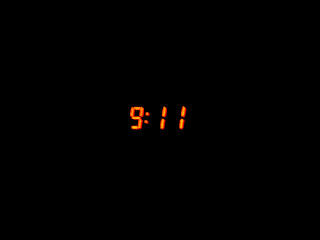 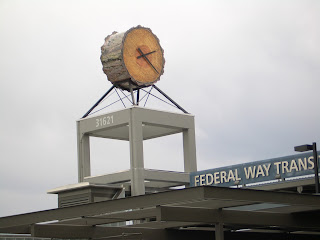