Skip to content
A brief (but good) review of Kathi Weeks’ “The Problem With Work.” Channeling Paul Lafargue.
I am incrementally beginning to appreciate society’s need for reviews– it is in fact a very real need, and just one example of how we, the social and societal species, rely on language and conveyance for understanding. In fact, I remember how Andres Duany let on about how we don’t have time for the thousand-page novels, and the 3-hour movies (although some of those are well worth it– more on that later) and that apples-to-apples, a single Corinthian column expressing civic function takes a decisive victory over an entire Morphosis facade system (“neurotic” architecture, he calls it). 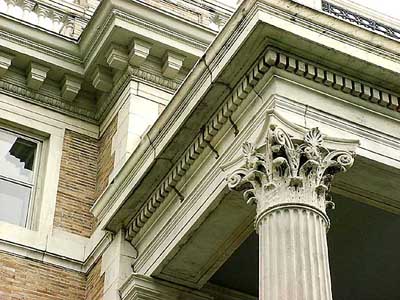 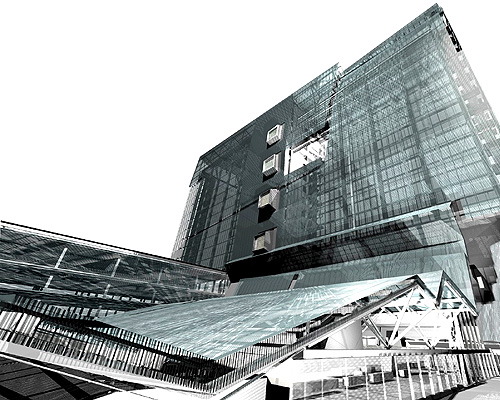 But all neuroses aside, Kathi Weeks presents a hypothesis worth entertaining. Particularly on Mayday.
Indeed, the history of the 40-hour workweek started with organization of labor in the industrial revolution. But there’s a big difference between the workers of then and the workers of now: collar color. 8 hours per day was the practical limit of physical exertion for blue-collar workers at the mills and factories a century and a half ago. They figured, when the majority of workers (at least in this country) swayed over to the white-collar service industry, that sitting in front of a screen and filling out papers and talking on the phone are not nearly as taxing and that maintaining a 40-hour week is beyond feasible. But as anyone who nods when seeing those 5-Hour Energy commercials knows, it isn’t. The workweek needs to thus be adjusted to meet the unique physiognomical demands of desk work.* Maybe not as extreme as Kathi Weeks’, but clearly changes need to be enacted.
And in the spirit of laziness, this post is one day tardy. Lazies of the world unite!
*Note: Time of writing: 3PM.
Andres Duany @ U Miami 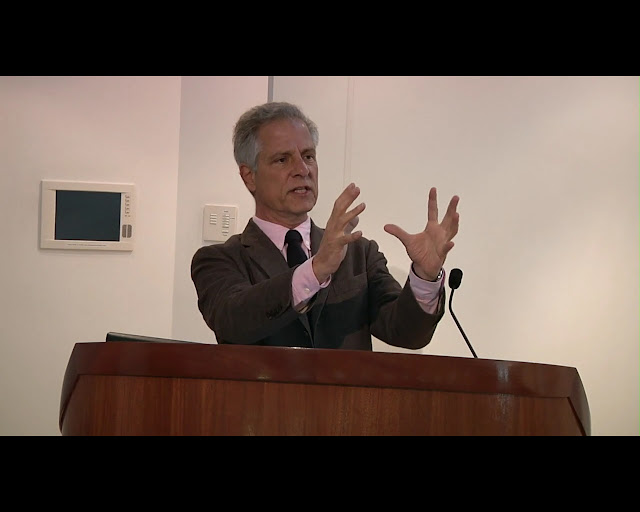 Witnessing my own conversion from skepticism to understanding  (notice: not not balls-out adoration, only a greatly deepened understanding) has convinced me that any other architects on this earth with minds sufficiently open will find themselves titanically swayed by this lecture.
Oftentimes, what great texts will do is simply paraphrase existing concepts into familiar terms, or otherwise repeat them with fierce devotion– essentially crafting a synonym (a complex, 100-minute-long synonym made up of hundreds of words, gestures, and images, but a synonym nonetheless). What I had dismissed before as straitjacketed adherence to empty traditions now reveals itself to be much more difficult to execute than initially imagined. The amount that an architect must trust in “orders” and believe in their economy of communication to a building’s users is nearly on a religious level. Also, as Duany points out multiple times, the moment you decide to articulate an entablature over your portico, you are entering into the ring with the masters– can you hold your own? can you win playing by others’ rules?
Belief in classicism also bares the collaborative nature of architecture. No one building is purely the result of a single man’s vision. Nor should it strive to be. Architecture, in the service of the general public, should always consider its audience, and the inevitable disagreements should be reflected in the design and construction process. Classicism help us do away with the misguided ethos of starchitects, and embrace something which is greater than all of us, which all of us can also understand and read. Seeing a column with a particular capital and understanding upon inspection of the detailing that the building whose loads it bears is institutional, residential, or federal; that is how to read architecture. It is the same way that, when watching trailers, you can tell within 5 seconds what kind of movie it is going to be. More power to those who want to start their own trends, but the matter is delicate and cannot be approached with razing and ground-up reconstruction all at once. It is also slightly irresponsible. As Duany says, Corb and Eisenman are always going to win with their buildings because they are playing by rules they created– they are speaking an invented language. So what does that give the beholder? Enigma. Opacity. Obfuscation. We saw what happened with Esperanto– well, the architecturally brash are the equivalent. Classicism– and language of architectural form in general– must grow, evolve, and build upon itself. It demands us to know ourselves, collectively, before we surrender to whimsy and tyranny from any one party (architects, developers, and the public alike). 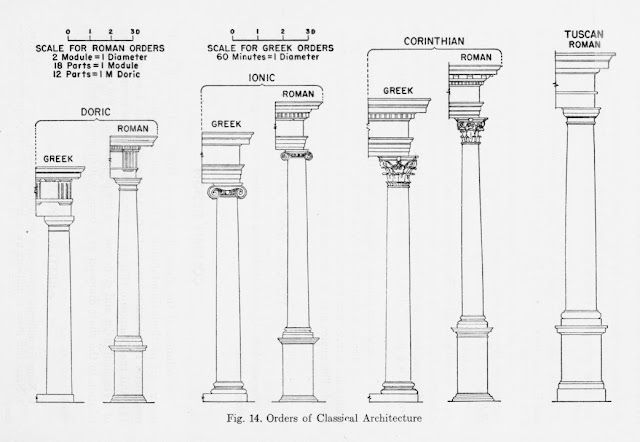 The concept of neighborhood which depends heavily on restraint, adherence, consistency, and repetition of this sort would cease to exist if each building were to ignore its neighbors. Brooklyn’s tree-lined streets of brownstones which give this flâneur a sense of place, trigger memories, and unequaled joy and pride would be no longer. Would we be capable of making that sacrifice?