Skip to the content
It’s a miracle of psycho-evolution and a sobering truth of human squeamishness that everyone– from hobos to kings, from soldiers to bakers– has their safe mental crevice to crawl into when they defecate. Some remember their parents’ kitchen, some summon the the picture of a deer drinking from a brook, others hum the Bottleneck Blues… Me, every time I take a shit, I close my eyes… and I go to Nuclear Lake. 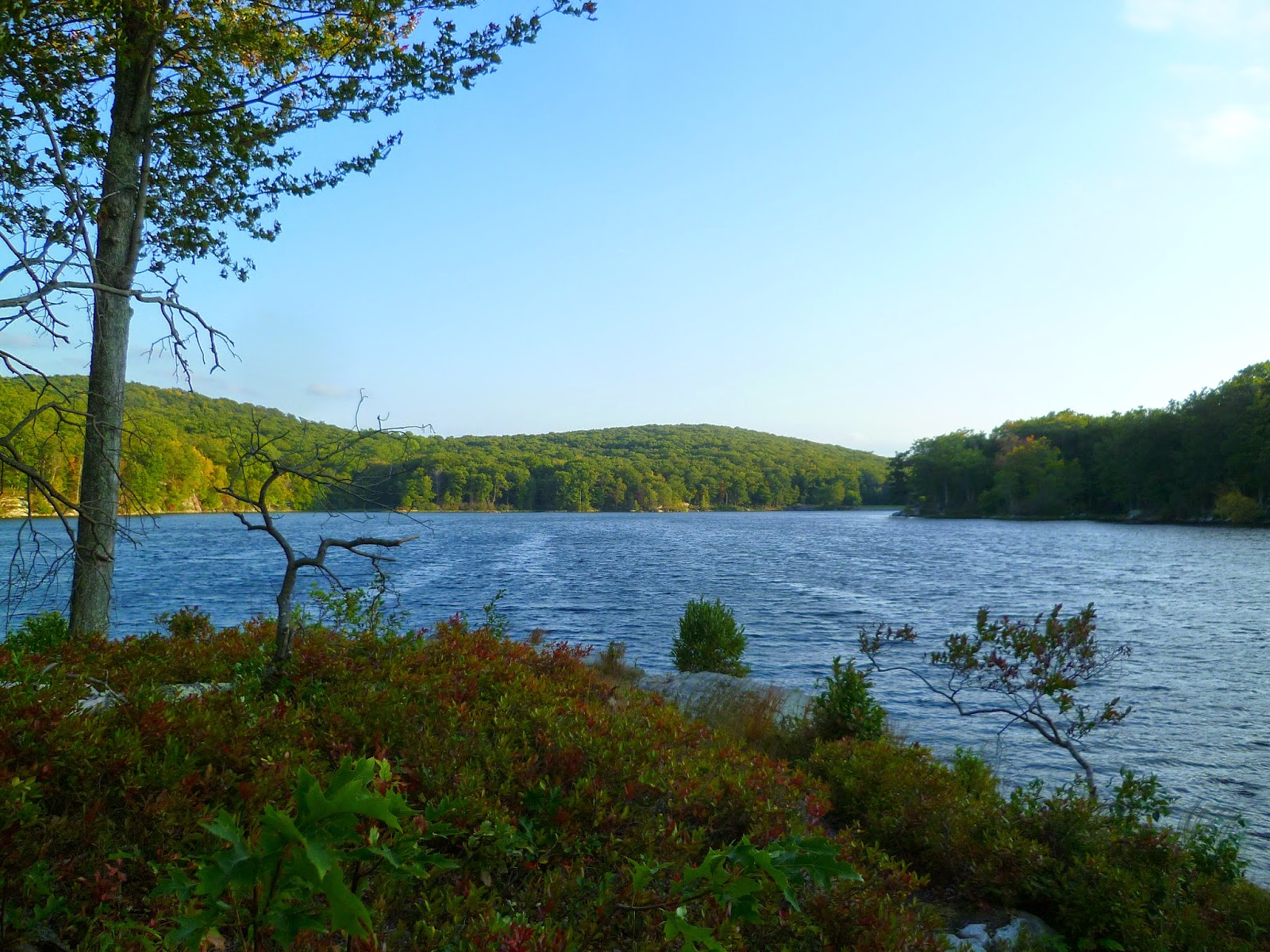 It wasn’t always so green and misty. Until the fateful morning of September 21st, 2014, my tireless urban mind had to settle in the Escher-esque chasm of Bobst Library. It’s so huge, every time I went there my brain would tickle my colon. I just wanted to wander around, squat, pick a book, squat, get lost, squat, read, squat again right there behind the diaries of Emerson and Crusoe, then follow my trail of turds out of the labyrinth. It was the biggest place I knew where I could also go unseen– the bigger the place, the more alone I wanted to feel. I’d play hide and seek with the security guards and pretend my books were rifles and train their spines on students from three floors above.
Then my sister (who is now dead) convinced me to get a hydrocolonic (and that only by booking an appointment for me on my birthday) and the worst thing happened. I had a great time. I gladly did a week-long juice fast before going, even though the therapist only required 3 days. I flirted with him, which made him nervous at first, but once he saw that it was the only way I could relax, he realized he liked me too.
“I’m glad you’re here. Business has been bad, sweet cheeks. You’re only my third customer all month….”
His name is Gale. His eyes are dark hazel and he has a soothing singing voice. He told me the true stories of Elvis’ and John Wayne’s deaths, both on the toilet, both carrying over 20 pounds of shit in their intestines. After the therapy, he sent me to the bathroom in my robe. On the wall across from the john was a poster advertising the original Squatty Potty. The most striking part of the poster was a before & after diagram of a man poised over a toilet, eyes squeezed shut, hunched over like a devolved homo crappus, his colon all twisted by some muscle I couldn’t pronounce…. Gale asked me out on a date and I think we fell in love.
Then, hardly a week had gone by before the outbreak. We had just come back to his apartment after our third date when we saw the news. Without warning, thousands of folks became constipated, then lost sleep, then vomited, then ate their friends alive. Baltimore to Trenton, 18 hours. Sanjay Gupta was saying something about the contaminated water supply (Baltimore, go figure). Gale had packed two backpacks even before shutting the TV off. By nightfall Manhattan would be completely constipated. We ran to the Melrose Station and caught the 5:48.
We had no choice but to stay on the Appalachian Trail, as dangerous as it was. We hiked through the night, and got lost several times. Gale sang gently the whole way, but we kept our hands on our hatchets and revolvers. I was cold and thirsty.

Nuclear Lake was the site of a minor government-sponsored chemical weapons testing facility, which operated in secrecy from 1958 until an accident caused its rapid decommissioning in 1972. Outraged district citizens protested and petitioned to get the area cleaned and reopened, and after decades of political confrontation the state relented. It was designated a national sanctuary in 1994. To this day, however, local legends continue to exist about leaks and tainted soils which poison crops and drinking water.

The plaque still boasted a shiny New York State emblem, as if in jest. I didn’t care that the clear water tasted grainy and had insects in it. In the morning light it glistened like gold. After splitting some fruit, we walked out to the tip of the small peninsula on the north shore and squatted back to back behind a bush (the last thing you drop is your guard). As Gale ate huckleberries off the bush I looked out onto the turquoise lake with its round green hills beyond, and I realized this was now the biggest room I had ever been in. My feet were high, my torso bent slightly forward, and I massaged my lower abs in a clockwise motion. I pooped out the most perfect turd, and I felt 20 pounds lighter.
We left Nuclear Lake days ago. Packs shredding, socks soaking, food running low, we decided to continue north through the woods, staying between the Hudson and I-91. Once we reached Rutland we could break for the east and catch a boat– otherwise we would have to continue up to the Canadian border. But who knows. Boston could be overrun by now, even Portland might be crawling with those hemorrhoidal cannibals. We had to kill a southbound hiker because he asked us for laxatives. Now and again I think I hear distant sirens wailing, jostling for attention over the crickets and warblers. Hasn’t the National Guard been deployed yet? Who knows….
But still, twice a day I get to squat like it’s the next stage of human evolution: back to back with Gale, leaning slightly forward, on my toes, fully relaxed. No squeezing, no grunts, no cold sweats, no fatalistic thoughts… the shits just come, all perfectly colored, not chunky, and pinched at the ends. I close my eyes and I go back to my new mental crevice: that lake, and the moment I understood that we are completely alone in a room the size of the wilderness. 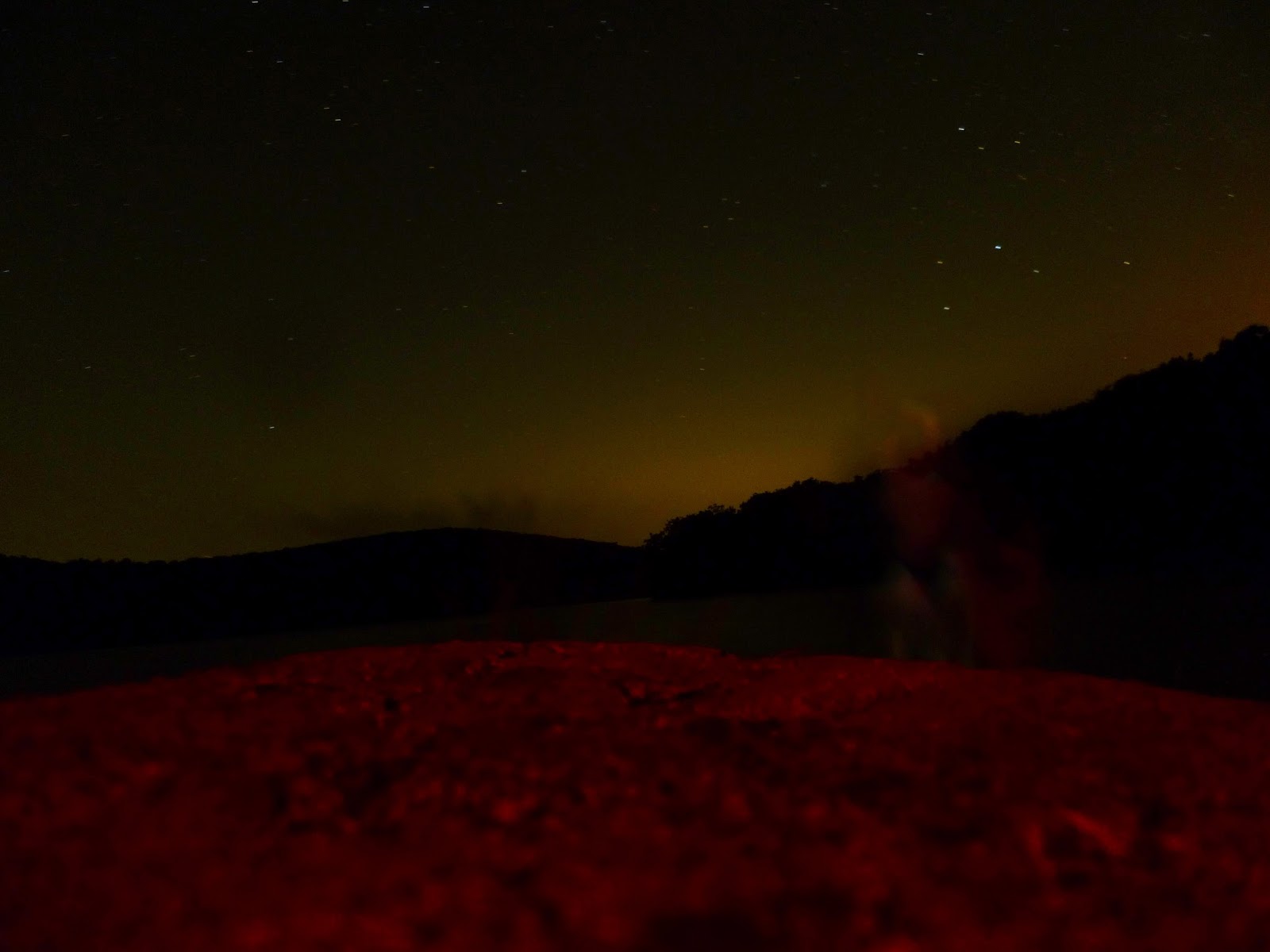