Skip to the content
Looking Bach, Bach was like the Jesus of music. So immense is his influence that times in his immediate vicinity have become somewhat blacked out. He’s some kind of zero-point from which we are now tracing a new arc (just like BC and AD). Compare the number of Bach’s contemporaries you can name with the number of Elvis Presley’s. This phenomenon is bifold: it indicates 1) that technology has evolved to allow us to create ever-longer-lasting and ever-more-accurate documents, and 2) that despite this, we are bound to eventual ignorance. Sooner or later, everything will be forgotten. It is a ying-and-yang situation, as what we gain in remembering through recordings we lose in firsthand experience, and the more we focus in on single pixels in a field, the more we lose sight of the whole composition.
With popular (not pop) music’s latest renaissance (for that Jesus I nominate Elvis Presley) receding to a suitable distance now for retrospect and historic eyebrowing (traced over the life cycle of rock n roll and the “single”)– and a new age beginning– the following question may be raised:
Who will be the Bach of 20th century music?
Who will we forget last?
Who will be remaining in our history of music come 2500? 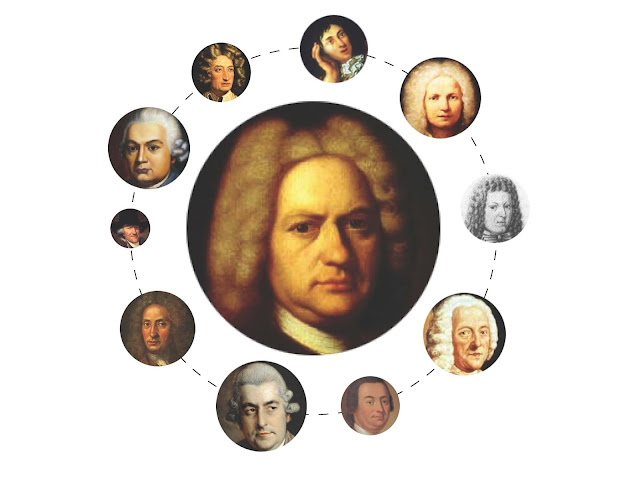 The history of 20th century music is awesomely located right on the U.S.’ side of the pond. [Small sidenote by the way: ALL histories need to present limits and definite frames of reference to be considered lucid. Half of the challenge here is defining those boundaries. Are we looking at just rock n roll? “Well,” says one critic, “we couldn’t possibly look at rock n roll without looking at blues.” “Well,” says another critic, “we couldn’t possibly look at blues without looking at African music.” And so on. Although I believe Africa is a fair resting point. But this is already getting too ambitious!] Blues led to jazz and rock, and the music industry as we today yesterday knew it was born. It was a rough-and-tumble time that gave birth to the single, a vastly broadened audience, and a new form of celebrity. Somehow the music seeped through. It is difficult to determine accurately what motivates each musician individually, particularly because half of the business is putting one’s selfishness aside and developing an appealing product. No one wants to admit it.. until they try it for themselves. [Twitter is the latest example of such.]
Looking back, the seminal moments were characterized by synergy: wherein one smart musician manages to make just the perfect blend of sound (between old & new, black & white, fast & slow, happy & sad, what have you). It is not a pioneer moment– the pioneers, you’ll notice, are usually commemorated only later, when audiences begin researching or the celebrity divulges their influences– but rather a coming-of-age. And the magnitude of this explosion is so great that it obfuscates the legacies of the musician’s nearby peers. So here I go:
Buddy Holly, Jerry Lee Lewis, Hank Williams, Fats Domino, Roy Orbison, Chuck Berry, Ray Charles, Bob Dylan, Johnny Cash, The Beatles, and so many others were hugely important and popular in their time, but unfortunately they all get knocked down a notch by Elvis Presley. This is my theory. Elvis Presley will be the last musician of the 20th century to be forgotten. The Beatles are a very, very close second. There is a kind of purity and singularity in what Elvis did, that is unrivaled in its own description next to those of his influences and those he influenced. 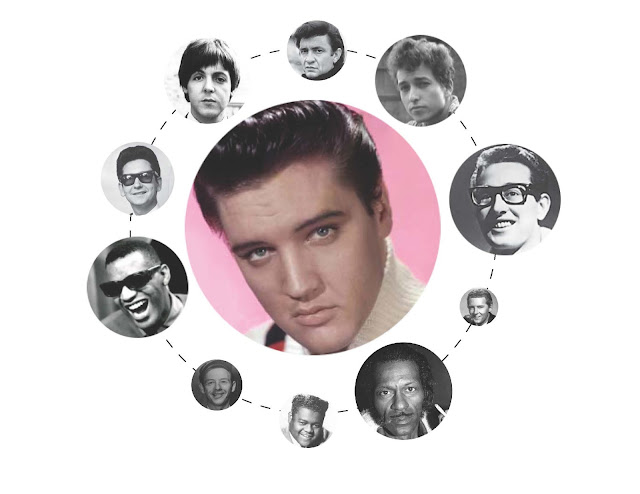 Charlotte says this is what biography is all about– the desire to make an interesting story of your life that can outlive you. It is also called legacy. As an end justifying the means, oftentimes a perfectly crafted legacy is considered a justification of the entire life that it describes. The same can happen with auto-biography. Einstein’s journal here is composed of nothing but equations. What that seems to say is that he doesn’t care to communicate his life to everyone. He doesn’t need it retold. To him, a life lived is a life conveyed and he desires nothing more than to be remembered by what he’s actually accomplished.
Not to care how one is remembered takes courage. Two of the most inspiring musicians to me have done some thinking on this topic. One is Frank Zappa (@ 8:50 but the whole interview is revealing) and the other is Thom Yorke (@ 5:45 but again, the whole thing is worth a patient listen). They are both motivated by very contrasting circumstances, but ultimately it comes down to the question: what is the attitude I have towards my legacy? The musicians I tend to like more are the ones that don’t allow any personal details to enter the audience’s mind in the moments of the work’s contemplation. It is a narrow path, and it is the reason why Madonna, Lady Gaga, et al will not be remembered for their music in 500 years, if at all, but for the personas they invented. 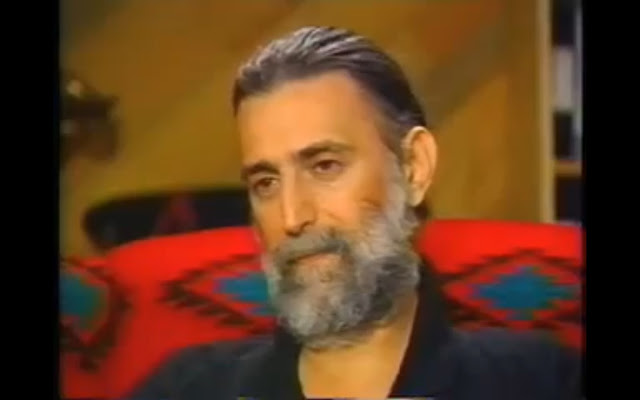 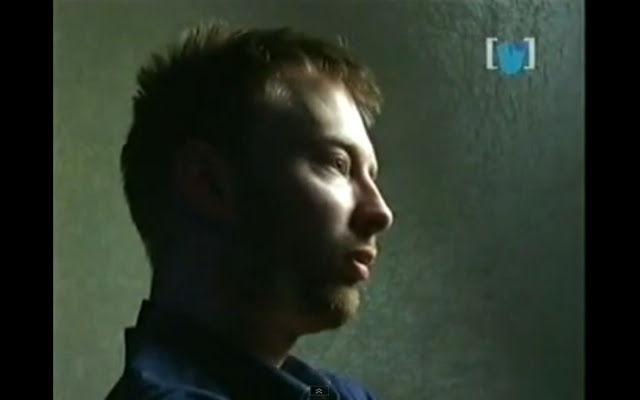 Living at the attention and the service of the masses requires sacrificing half of one’s personality. Doing any job well requires it.
But as far as music goes, I find one of the greatest joys about listening is the discovery of an absolutely unique courage– the courage it takes to confront the now and forget about the then. I believe it is something that may get lost over time, but abandoning this worry that I’ve just stipulated in this post tears down some barrier in the brain and suddenly, through perception, a two minute song can last forever. And as far as Frank Zappa was concerned, gifting me the illusion of forever through the convex lens of his music is all that can be aspired to.