This for me was a highlight of 2011— organized objectification of books. Neither I nor any hipsters are unfamiliar with the lure of book collection (or any collection, period.)

I first stumbled into Restoration Hardware one lazy afternoon. As I am wont to do, I spent most of my time studying with fascination all the trinkets and decor that the store had clearly put a lot of effort into nailing down. In one room, a tall ficus and a globe. In another, strip flooring worn gray, browning busts of nameless captains, a map of Manna-hata circa 1600, and stacks of books. These books were shelled, still with printed pages in them. 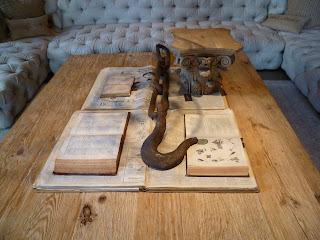 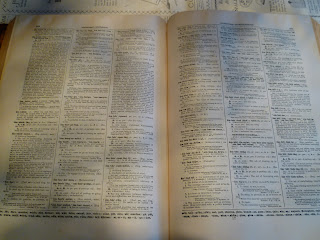 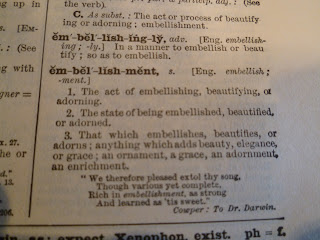 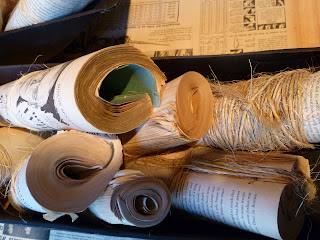 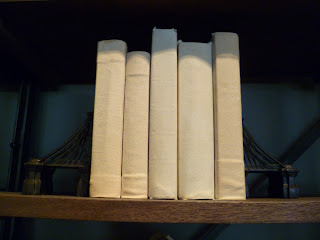 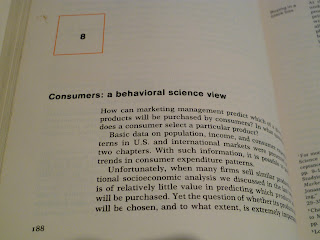 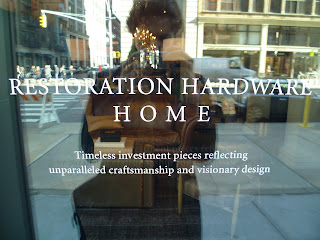 Later that month, I discovered Restoration Hardware’s Bizarro: the decorative books in Banana Republic. Of course I spent more time looking at things out of the line of focus than shopping (though Slate is quite alluring) and I was absolutely floored when I flipped through one of the books on the shelf (roughly 8″x6″) and found it to be BLANK. So, someone had carefully and with very high-quality materials bound a book of blank paper to serve as the gentlemanly backdrop for our exigent, sartorial, commodity fetishism. I had to steal it. Architects love to doodle. We will find anything. In fact, it feels better when we find someplace spontaneous. Well, I had just discovered the fucking Golden Fleece of spontaneous sketchbooks. And with it, my freehand moxie, rediscovered.
(Photos later.)

Thus, the phenomenon of objectifying books becomes a perfect diagram for fetishism itself, wherein a new tradition of books begins to branch off of its ancestor (‘book’, as we have known it for milennia), and explodes in pop-ularity and for a short while appears to usurp the word entirely. Fetishism as a term anticipates artifice through its roots– though one could say that in its current form, fetishism is the least dependent on artifice it has ever been. Its roots in the Latin for making and artificial creation (facticius) suggest a much more primal type of idol worship. It is the creation of stories– stories so powerful they can possess a human being. However, the idol is key. It must be there to see and touch– before it is let go and a stronger faith emerges. These ideas were written on during the Enlightenment– it was only a matter of time before they were viewed in secular terms, first with our good friend Karl Marx and then with Freud. To Marx, a wooden idol equaled a wooden chair– both were raw materials suddenly borne of a transcendent quality which humans put a value to. Nowadays, there is a similar danger– with every subsequent market collapse, instead of rebuilding wealth by returning to our dependence on made objects, we just transfer speculative wealth from one medium to another. With the stock, auto, and real estate markets in bad shape, the next horrible-idea-in-brilliant-idea’s-clothing may be social media. Facebook profiles, Twitter accounts, photostreams, yes, even blogs, are all our modern-day idols. First we only just liked them. Then we started liking them a lot. Then we assign value to them. Will we be selling them next? How much will we value Lady Gaga’s Twitter account (Twitter’s most-followed)? Can it be owned by many people, as a corporation? Or perhaps we’ll be leveraging these sole-proprietorships for favors?

–And the world turns to goo once again, when you realize the boggling lack of difference between everything, and especially things that we 1) claim to be the foundation (ethics, morals) upon which we stand and 2) pit against one another (why? because we don’t like unresolved, conflicting worldviews.) Says skeptic Michael Shermer on Freakonomics: “It’s much harder to be skeptical. You first need to understand the claim and then challenge it. That takes an extra cognitive load to carry, and requires greater effort.”—

Club Monaco’s in on the fetish too. 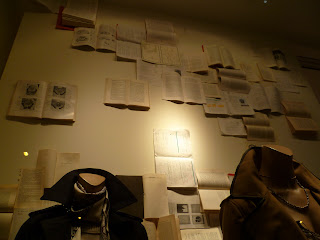 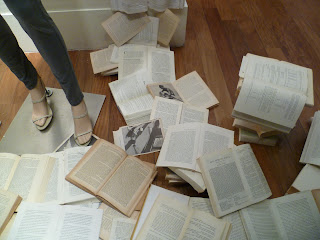 I prefer to envision this new unfolding as a reluctant symbiosis. Soon we will live in a world where the difference between book readers and book collectors will not be synonymous with old school vs. new school. Perhaps more like retarded cousins. Lastly, I can’t think of any analogies at this time, and I believe the reason for that to be the fact that books may represent such an early stage in humanness. Now that I think of it, though: it may come close to the difference between those who enjoy Coors Light and those who prefer their craft IPA. At some point one was considered the bastard child of the other– but now both are equal in their appeal, and for their own reasons. 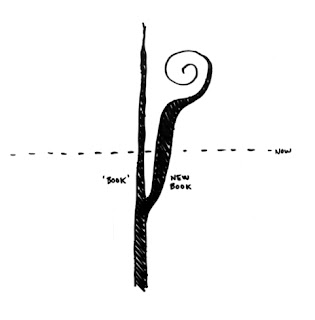 Eventually, that squiggle will become its own thing, incomparable on the same terms to the ‘books’ of yore. Which is not to say that it will necessarily implode like I drew, but I would much prefer it if the codex won out in the end.

I conclude with something of a polished understanding of Aristotle’s matephysics. Between Restoration Hardware and Banana Republic, you have substance without form and form without substance. But their codependent roots cannot be ignored. 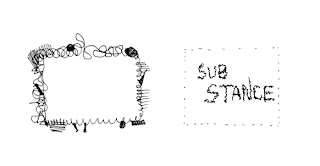