Skip to the content
DEAR HIPSTERS,
I know you will shrug this off…. but you aren’t the first to (not) be doing what you are(n’t). Anti-trendsetting has been exuded by quite a few notable figures. And don’t lie, I know you listen to SOMETHING I know when you go home, or read SOMEONE I’ve read, or go to SOME museums that I’ve been to, or drool over the dream of SOME 9-5 corporate employment and imbibing happy hour (dirty) martinis at Gingerman behind all our backs. Which means you need to (un)embrace your condition, and elect a progenitor. The first, the original hipster. I present the following ballot of eccentrics, the vanguard of the avant-garde, who would be genuinely shocked at receiving recognition for their humanitarian (or at least humanities-degree) efforts.
————————————————————————————-
Andy Warhol 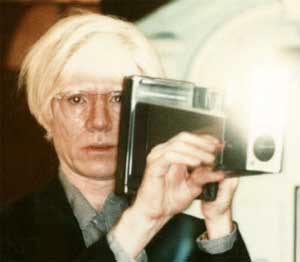 Andy Warhol wasn’t fooling anybody– it was plain from the get-go that he was after fame and money. And he got it. Good for him. And he left us with some memorable work and quotations. So what’s so hipster about him? Well, for exactly the reason that he had a LOT of money, knew a LOT of people, aaaand that’s about it. No additional talent to speak of. Beneath the greying crop I see two boyish eyes, and beyond them a man who was really, really determined to make it big in the art world no matter how much posturing he had to do. And posture he did. His films? Meh. His music? Eh. His silkscreens? Come on, he was doing little more than giving the public what it wanted but had no idea it already had. He was a real Trustafarian.
And do not forget the Factory, Warhol’s brewing pot and hangout, from which was ladled disjunctive films, disjunctive music, and all in all some of the weirdest shit we have seen in the last half century.
Some quotations, to make it truly obvious:
“I never understood why when you died, you didn’t just vanish, everything could just keep going on the way it was only you just wouldn’t be there. I always thought I’d like my own tombstone to be blank. No epitaph, and no name. Well, actually, I’d like it to say ‘figment.'”
“Think rich, look poor.”
“In the future everyone will be famous for fifteen minutes.”
“I’m bored with that line. I never use it anymore. My new line is ‘In fifteen minutes everybody will be famous.'”
“I am a deeply superficial person.“
————————————————————————————-
Charlie Parker 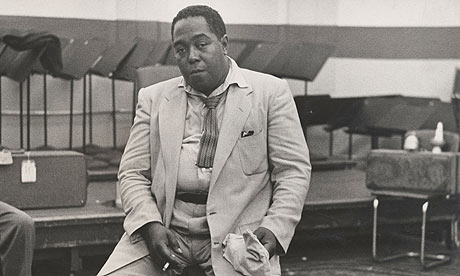 If you can intellectualize jazz while simultaneously being so unintelligible, especially to the critics (have some love for the critics!!), live near Tompkins Square Park for a spell, waste all your money on very strong, very dangerous drugs, form a band and slip in the obligatory ANIMAL THEME (Ornithology and The Yardbird Suite got Animal Collective beat by decades), innovate by rejecting existing form (ewww passing tones), and inspire an entire story basically about you (told from the point of view of– that’s right– a critic) by a member of the goddamned Mount Rushmore of mid-century literary intellectuals Julio Cortazar [which contains a sentence like “This is not the place to be a jazz critic, and anyone who’s interested can read my book on Johnny and the new post-war style, but I can say that forty-eight– let’s say until fifty– was like an explosion in music, but a cold, silent explosion, an explosion where everything remained in its place and there were no screams or debris flying, but the crust of habit splintered into a million pieces until its defenders (in the bands and among the public) made hipness a question of self-esteem over something which didn’t feel to them as it had before.” And is fairly similar for the rest of it], you definitely deserve a nod.
————————————————————————————-
Tristan Tzara 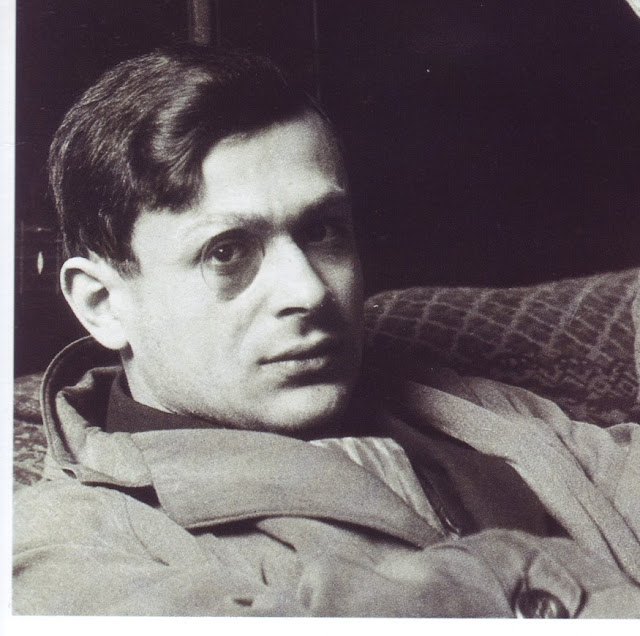 If for no other fact that he co-founded Dada. In fact, I should just asterisk the entire Dada movement in here. His art makes Duchamp’s R.Mutt stunt look like a piece of fucking Renaissance marble. Performance art as we know it today really took off with him. Performance art is rooted deeply in Ancient Greek Cynicism, or a philosophy detailing a life rejecting affluence and living happily and simply in accordance with Nature (like dogs: skylos / kynos). What that really means is that in Ancient Greece, they most likely had Occupy Acropolis. All they needed was a flock of tofurkeys. Thanks to folks like Mr. Tzara, the definition of Cynicism has slowly deteriorated to the shape it is today: the skeletal structure of hipsters.
Again, (children beware of the example set by him), balls-out rejection of form to fulfill creative means is a first-class ticket to hipsterdom. Oh yeah, I’m just gonna write these instructions one per line and call it a poem. Oh, yeah. Note the brilliant final line as well. It effectively says “It’s ok that you’re a weirdo cutting printed words to make poems all by yourself in your room. If people don’t understand it, just compare the bastards to cattle.” Sorry, Tristan, but I do not resemble a mangled newspaper.
————————————————————————————-
James Joyce 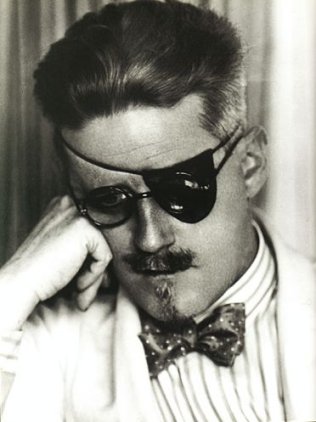 When it came to being exclusive… James Joyce took the cake. He really set the golden standard for circulating in-jokes. Because he wrote Ulysses, a several hundred-page book with densely layered narrative, abrupt shifts in time, and obscure references, JUST TO KEEP THE CRITICS BUSY… Yeah, my left nut you don’t care what people think about you. Hey! That’s exactly what I muttered at a drunken plaid-clad youth in Stuytown last weekend!
Case in point, and to help prove that this is not pure conjecture, legend has it that when Joyce was dictating Finnegan’s Wake (OH I’M SORRY– Finnegans Wake. Joyce is helping me rise above word processors’ squiggly red underline) to Samuel Beckett, the milkman came in and Beckett transcribed the entire conversation right into the space of the story. Later, he read it back to the Joyce, who apparently thought it was brilliant and requested it be kept in. I guess that would explain the entire novel, because the only scenario in which the words of Finnegans Wake make any sense is the conversation between a milkman and a one-eyed writer.
“His whole MO was being impenetrable, mixing up his personal in crowd references with references to the entire western canon. Oh yeah, and he wore an eye patch.” -Charlotte 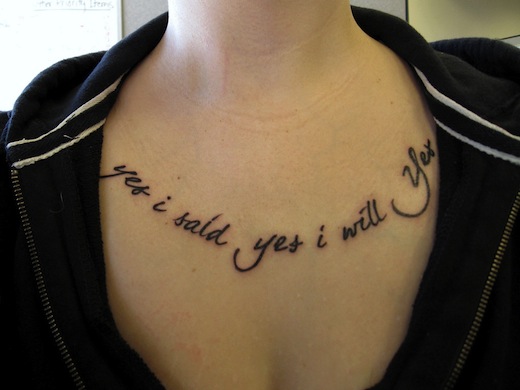 None of these guys could be reached for comment– because they claim not to have phones.
Honorable Mention:
Jesus Christ
For inventing the look, living off his dad, and selectively hanging out with only twelve friends at a time (who worshipped him)– and what clique would be complete without a token loser (get it)? Here’s leering at you, Judas.
William Shakespeare
For starting his career as an actor, and for deeming contemporary English to be way too mainstream thereby inventing a slew of obscure words that only became understood two generations later when, it seemed, the collective western intellect proclaimed “OK, William, you win.”
Sigmund Freud
For using his profession solely as an excuse to do drugs.