Skip to the content
Lebbeus Woods called Michelangelo’s sketches one step in “the risky task of invention.” The intense precision of his lines and how ahead of their time they are– still fresh to look at, conjuring many associations– bring to my mind the peculiar case of how architecture evolves.
Invention is violence. The conflict of ideas against reality. This profession, being necessarily a selfless act the moment it is conceived, aims to console opposites.
Invention is also evolution– the slow alteration of types as they react with the environment. However, what makes architectural evolution NOT Darwinian is the fact that the subject of that evolution– the inhabitant– plays an active role. That a passerby can turn a sidewalk into a stage or a church into a bookstore on a whim demonstrates how the evolution of architectural typologies is really a bottom-up process. The upper tiers (designers, developers) are only playing very educated guessing games. Long live interventions!
Clues of evolution in program can be traced through history… I’d love to see a phylogenetic diagram of all the types. Starting all with the primitive hut, of course, we could see branching-off of the first houses of worship which would later evolve into cathedrals, basilicas, chapels, and mega-churches; the age of skyscrapers bringing with it new genera of offices; offices and carriages sharing a grandchild in the elevator; the link between ancient military rally points, marketplaces, and their distant descendant the financial market; the first public museums emerging in the early 19th century, evolving partially from private mansions and collections, partially from the birth of nations; the origins of the kitchen island in the hearth; and the birth and death of the den in single-family houses…
Julien David Leroy, the great 18th century neoclassicist, comes closest as far as my research found. Charles Jencks has a very in-depth update, but unfortunately the diagram doesn’t use plans or elevations for direct comparison.
Witold Rybczynski has long been writing about this evolution. I will say this, however: Rybczynski could gain a great deal from including theoretical and unbuilt works in his writing, for the exact reason that they represent that inventive experimentation before the arduous task of building is undertaken. “Drawing To Find Out” is really the best way one can put it, and it is precisely that which is so captivating about Michelangelo’s drawings. 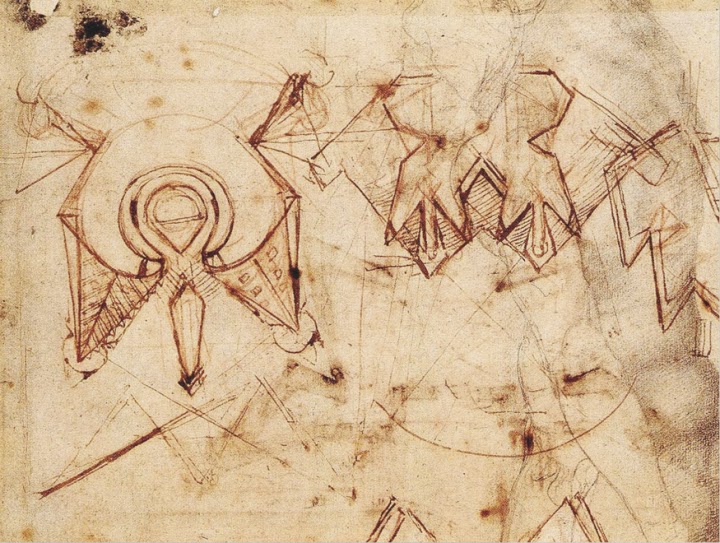 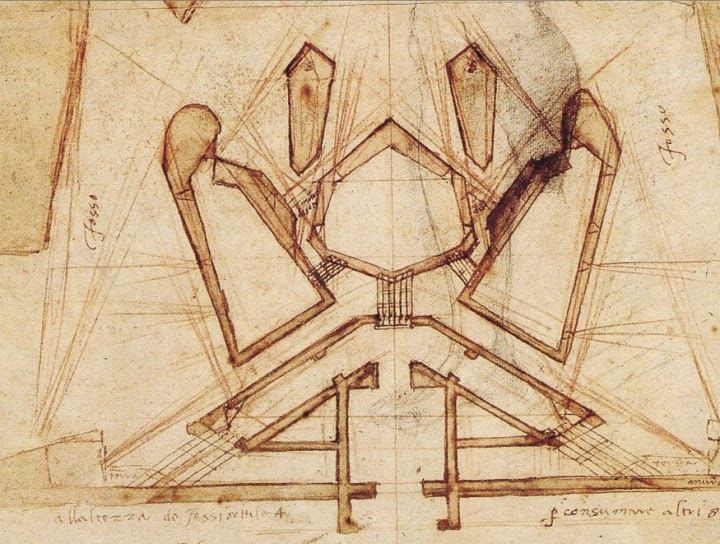 One reply on “Architecture evolves bottom-up”

"Invention is violence. The conflict of ideas against reality." Now that is a quotable quote. It reframes the notion of innovation from merely the elite subset of design to one imbued with a humanistic life of its own.